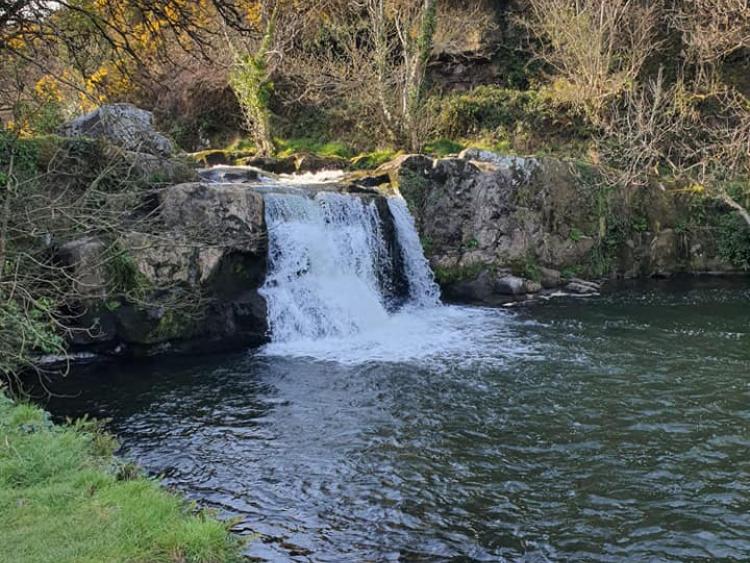 Gardaí in south Kilkenny were forced to turn away large groups of people at Poulanassy Waterfall near Mullinavat over the weekend.

Gardaí on beat patrol said they encountered various large groups of people from different households who had travelled up to 50km, some of whom were "all set to camp out".

They engaged with the groups and explained the Covid-19 restrictions and guidelines to them.

The visitors reportedly said they believed that the travel restrictions had been lifted as they read it on an online social media page.

Gardaí explained that this was not the case and that they should only obtain their information from a reputable source such as the HSE or Government websites. They were advised to return home, and they complied.

Gardaí wish to remind people to stay home except for essential journeys, and exercise within 5km of your residence.