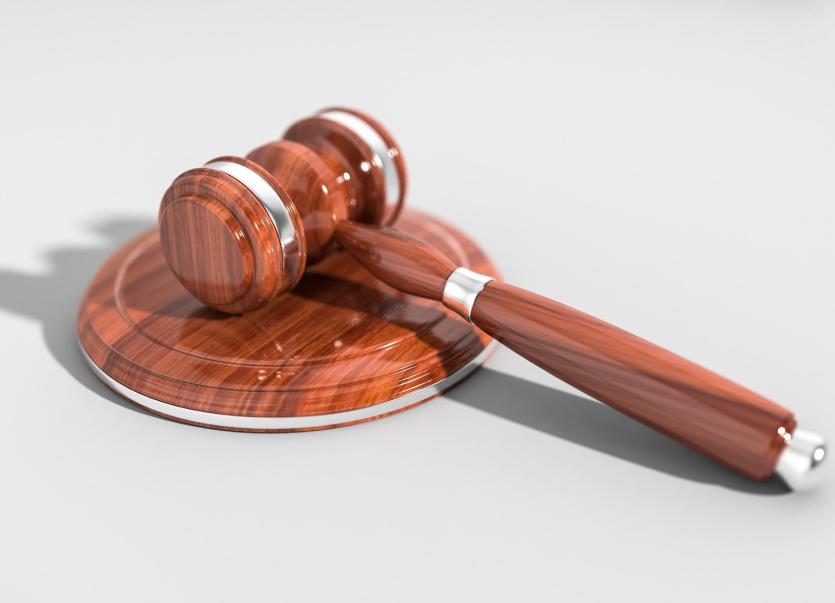 Dublin City Council (DCC) has challenged An Bord Pleanala's decision to allow a firm of developer Johnny Ronan amend its planning permission for a strategic housing development in Dublin's docklands.

The decision challenged is one that permits Spencer Place Development Company Ltd to increase the number of proposed housing units by more than 110 by allowing it increase the height of two buildings from seven storeys to to 11 and 13 storeys.

DCC has brought fresh High Court proceedings over a decision by the board which the council claims is in breach of building height restrictions.

Earlier this year, a prior challenge against the proposed amendment was conceded and remitted back to the board for a fresh consideration.

The site of the proposed development, which consists of several buildings ranging in height from three to 13 storeys, is located in the North Lotts and Grand Canal Dock Strategic Development Zone (SDZ) in Dublin 1.

Last April, Spencer Place, which is a notice party to DCC's proceedings, was granted permission by the Board to add 115 more residential units to a previously permitted development consisting of 349 units. It also secured permission from the board to change the use of a permitted aparthotel to 120 shared accommodation bedrooms.

In its action DCC claims that in 2019 it refused to grant the developer permission to build essentially the same scheme, on the grounds that the proposed additional floors above the permitted maximum heights would not be consistent with the area's planning scheme.

DCC added in its refusal said that the notice party's proposal would also be contrary to proper planning and sustainable development, that the proposed additional floors would present as a unduly monolithic building facade to adjoining streets, and it would adversely affect the area's visual amenities.

In its action, DCC represented by Stephen Dodd SC seeks an order quashing the board's decision made on April 20 last to grant the notice party permission to build the additional units.

In addition, DCC seeks various declarations including that the board failed to take relevant considerations into account, and failed to comply with the 2018 Urban Development and Building Height Guidelines for Planning Authorities issued by the Department of Housing.

It also seeks a declaration that the board erred in law and acted outside its powers in granting planning permission for a development that exceeds the maximum building height restrictions in the planning scheme for the North Lotts and Grand Canal Dock SDZ.

It further seeks declarations including that the board failed to give adequate reasons for its decision, and failed to take relevant matters into account when arriving at its decision to grant permission.

Permission to bring the challenge was granted by Mr Justice Denis McDonald and will return before the court after the courts going into recess in August.