REVEALED: Number of Carlow septic tanks that failed inspection in 2019 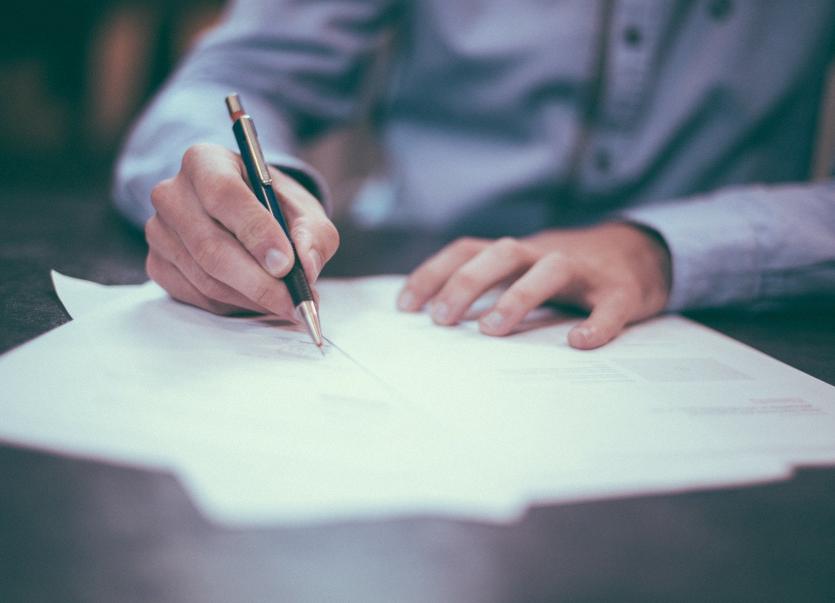 19% of Carlow septic tanks failed inspection in 2019, according to figures released by the Environmental Protection Agency (EPA).

The EPA has reported on 1,160 local authority inspections of septic tanks and other domestic waste water treatment systems in 2019.

The EPA found that more than half of the systems failed inspection, with a lack of maintenance and desludging identified as a key issue.

The local authorities identified more serious issues with nearly 300 systems, where they were found to be a risk to human health or the environment.

The EPA also reported that the grant scheme for septic tanks has recently been expanded to cover specific areas where work is being focused to improve water quality under the national River Basin Management Plan. This means that more people will qualify for a grant.

Commenting on the report, the EPA’s Office of Environmental Enforcement director Dr Tom Ryan said: “If you do not maintain your septic tank, it can contaminate your own or your neighbour’s well, putting your health at risk and that of your family and neighbours. It may also pollute your local stream or river. You can take simple steps to maintain your septic tank by cleaning it out regularly and by making sure it is not leaking, ponding or discharging to ditches. The Government’s expanded septic tank grant scheme broadens the availability of grants and increases the maximum grant available, which is welcomed.”

The EPA also found that 27% of systems that failed inspections during 2013-2019 are still not fixed and local authorities need to take action to make sure householders fix systems that fail.

EPA senior inspector Noel Byrne said it is important that householders fix systems where problems are detected and be aware that they can pose a serious health risk. “While there has been an improvement in the number of systems fixed, there are still many systems where faults are not addressed over a number of years. This requires increased engagement and enforcement by local authorities to address remaining failures,” he added.