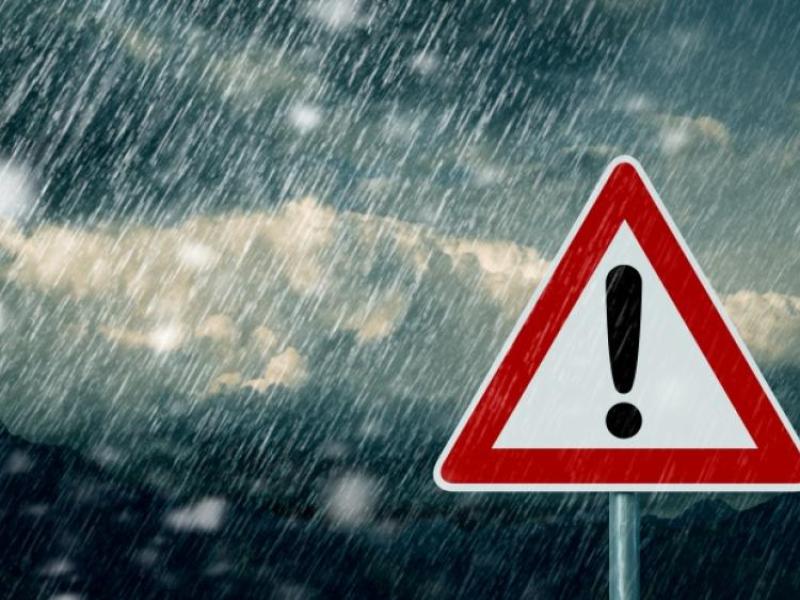 Coast Guard issue warning to public ahead of Storm Francis

The Irish Coast Guard has reminded the public of weather warnings in place for strong winds and heavy rainfall from Monday evening into Tuesday as Storm Francis reaches Ireland.

The public are advised to exercise caution on exposed areas including along the coast.

As consequence of Storm Francis moving into the South West, Met Éireann is forecasting that weather will turn very wet and windy early this evening with some torrential downpours and possible flooding. This weather is forecasted to continue into Tuesday as Storm Francis crosses the country, with further heavy falls of rain and the continued risk of flooding.

Very windy or stormy conditions are expected on Tuesday as Storm Francis crosses Ireland. Southwest winds veering westerly, reaching mean speeds of 55 to 65km/h, will bring widespread severe gusts of 90 to 110km/h. Some disruption is likely with possible structural damage. Gale force winds from South East to East winds eventually veering to the South West and West are forecasted for all Irish coastal waters.