IT Carlow students making 'unbelievable' waves in the world of media 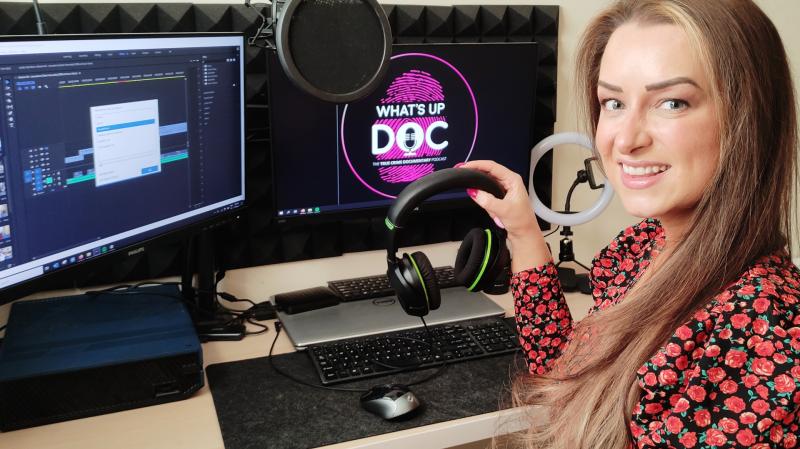 Four final year BSc in TV and Media Production students at Institute of Technology Carlow have been making waves in the world of media.

Gemma Delaney, from Adamstown in Wexford, has created and produced her own crime podcast series What’s Up Doc: The True Crime Documentary Podcast that has made its way to the top of the iTunes podcast charts.

Gemma released the first season when she was in second year of her BSc in TV and Media Production course at IT Carlow. The second season was released last year and season three will go live on May 4.

What’s Up Doc: The True Crime Documentary Podcast currently has over 100,000 downloads and Gemma has been nominated for two People’s Choice podcast awards. Gemma recently signed to an agency as a pro podcaster, is co-hosting a second podcast, and earning money from sponsorships and advertisers.

Commenting on her success, Gemma said: “It's always been my ambition to be a radio presenter and, when I decided to create a podcast to practice my presenting skills, a classmate suggested true crime documentaries as it was a running joke that I had watched them all. It's unbelievable that something I started just for practice has gotten this big, but true crime documentaries have become so huge. It's incredible."

Separately, Gemma’s classmate Daire Furlong is basking in the positive feedback to her documentary Bui Bolg - The Creative Process that was commissioned by RTÉ and broadcast as part of the St Patrick’s Day celebrations last week.

Daire, who is from Barnstown in Wexford, was aided by fellow student David Barnes as assistant editor, who was also responsible for the motion graphics in the documentary. IT Carlow TV and media graduate (2019) Eric McGuire also assisted with additional filming. 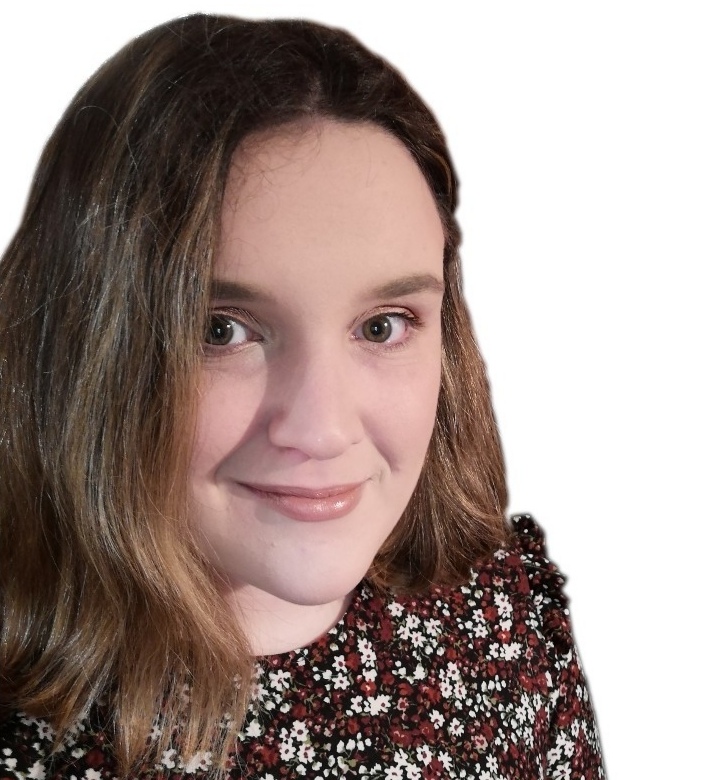 The documentary follows Wexford arts groups Buí Bolg as they share their creative process as they undertaken to create a performance piece.

"Outside of college, I am a facilitator for Buí Bolg youth arts, which is a free youth arts group run by Buí Bolg Productions," said Daire.

"Our goal with this documentary was to show who we are and the heart of our youth group. We, as facilitators, helped guide the young people as they devised their own unique performance piece.

"The timeframe for filming was slim. In a month we filmed their interviews, organised the filming of 19 young people in 19 different locations over two weekends and then edited and scored the final product over three days. It was a challenge but an exciting one!

"As I am still a student, I have learned so much from this opportunity and had a great team of talented people to work alongside. Without the youth group’s wonderful input, the documentary would look very different," Daire added.

In a third positive story, Gemma and Daire’s classmate Nicole Duff – from Navan - has secured a dream job that awaits her as soon as she sits her exams. She is due to start work in the coming months as a trainee assistant director with Red Rage Productions.

Established in 1997, Red Rage is one of Ireland’s leading commercial production companies across all genres of filmmaking and also provides production support to foreign producers wishing to film in Ireland.

"My goal is to someday be a director and, from this opportunity, I'm now one step closer to achieving my dream thanks to Red Rage. It's been exciting to see how this will unfold and I can't wait to be working in something I'm passionate about”," said Nicole.

“This would not have been possible without all the help of my lecturers, my family and my partner who kept me motivated," added Nicole.

Meanwhile, another final year TV and media production student, Shannon Redmond, is thriving as the new presenter of KCLR’s Saturday Night Party that broadcasts every Saturday night from 6pm to 8pm.