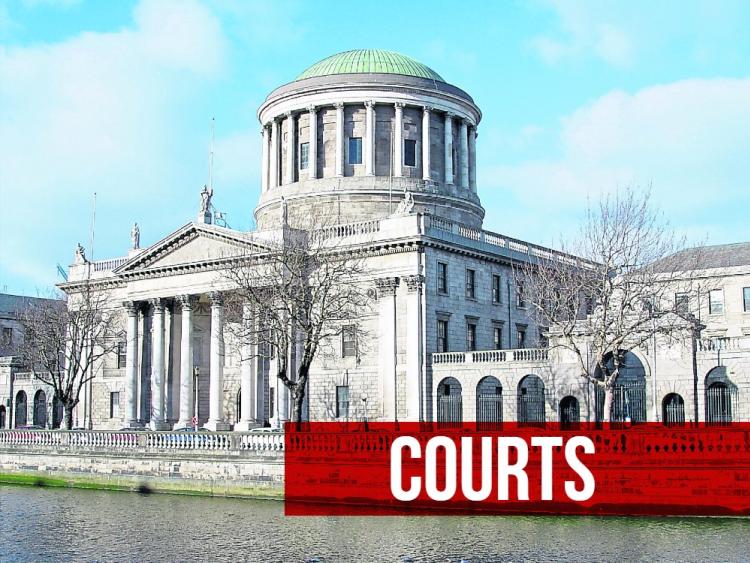 The Court of Appeal has rejected an appeal by former Ros na Rún actor, Garrett Phillips, against his conviction for the rape of a young woman in Galway over five years ago.

The three-judge court dismissed a plea by lawyers for Phillips that his legal team during his trial in April 2018 should have been allowed to cross-examine the victim about sexual activity with her boyfriend approximately a week before the offence.

Phillips (48) a father of two of St Mary’s Terrace, Taylor’s Hill, Galway, was convicted by a 11-1 majority verdict of a single charge of raping a 20-year-old woman on the outskirts of Galway city on November 5, 2015 following a four-day trial at the Central Criminal Court.

He was subsequently sentenced to six years in prison for the offence.

A jury heard evidence that the actor had orally raped his victim after she had fallen asleep in his van after he had offered her a lift home. They had met earlier after she was sitting on a park bench after a night out while he was walking his dog.

Phillips, who played the character of Dr Cathal Hennessy in the popular TG4 soap series between 2011 and 2014, had pleaded not guilty to the charge and claimed the sexual act was consensual.

At a sitting of the Court of Appeal on Monday, Fiona Murphy SC for Phillips, said the trial judge, Ms Justice Eileen Creedon, had erred in law by refusing an application by her client’s legal team to cross-examine the complainant about a reference in her statement that she had engaged in an oral sex act with her boyfriend about a week before the offence.

Ms Murphy claimed the issue had relevance because of its proximity in time and the similar nature of the sexual act for which Phillips had been convicted.

Given strict restrictions on the cross-examination of rape victims about their sexual history and the requirement for advance notice of any such questioning, she acknowledged that the application to be permitted such cross-examination during the original trial which came on the second day of the trial after the complainant had already completed her direct evidence was “not ideal.”

However, Ms Murphy claimed allowing such cross-examination might have led the jury to not being reasonably satisfied beyond reasonable doubt that Phillips was guilty.

Opposing the appeal, Paul Greene SC, for the DPP, said although there were two incidents of oral sex, one had taken place in the context of a consensual relationship and the issue had no relevance.

The DPP also argued that Phillips had suffered no unfairness by not being allowed cross-examine the victim on the matter.

Mr Justice George Birmingham, presiding with Mr Justice John Edwards and Mr Justice Patrick McCarthy, said it appeared that someone had originally considered that the woman’s reference to a previous sexual act was of no relevance but then decided later that “they might as well have a second look at it.”

Giving the court’s judgement, Mr Justice McCarthy said the appellant had not satisfactorily explained the delay in seeking the application to cross-examine the victim during the original trial.

Dismissing the appeal, Mr Justice McCarthy said evidence was only admissible if it was relevant.

He added: “We can’t see how the topic in question could have the slightest relevance on the facts in this case. The victim of the crime engaged in sexual activity with her boyfriend. That is all.”

Following the ruling, Ms Murphy said Phillips would now proceed with his appeal against the severity of his six-year prison term which is due to be heard on April 30.