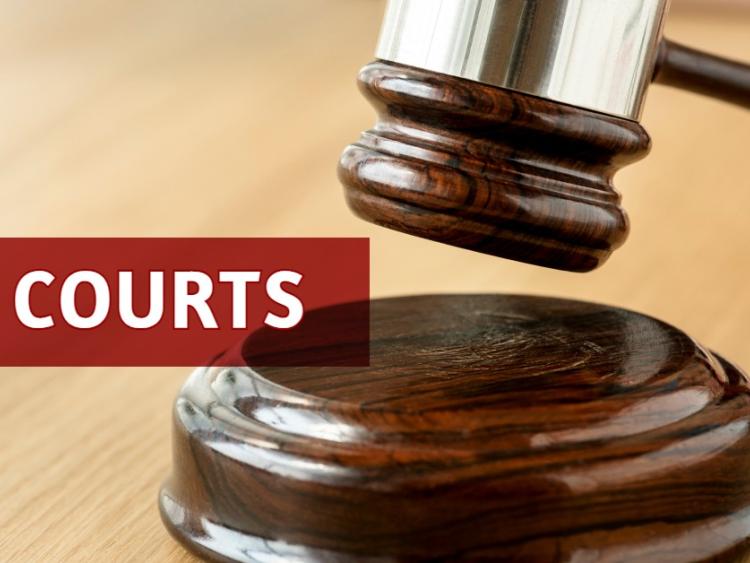 A drug addict who slapped and bit a garda attempting to assist him after he suffered a seizure in Dublin city centre has told Dublin Circuit Criminal Court that he is very sorry for the offence.

Gda Thornton said in her victim impact statement that she had joined the gardai in order to help people and never expected to be slapped and bitten while persuading someone to wait for an ambulance.

She said she remembered being bitten “with horror” and had been shocked by the incident.

Judge Pauline Codd had adjourned the case after she heard evidence last year to allow for the preparation of various reports.

On Tuesday she imposed a sentence of two years which she suspended in full on strict conditions including that Shevlin engage with the Probation Service during that time.

She accepted that psychologist Doctor Kevin Lambe concluded in a report that Shevlin’s claim that he has no recollection of the assault, is consistent with his condition. The doctor said that Shevlin’s epilepsy causes seizures that are characterised by difficulties including agitation, confusion and memory loss.

Judge Codd said it was most “unfortunate” that the garda had been attacked in this way and said it was a nasty bite. She said it was a very aggravating feature that a garda was assaulted while “she was acting in the course of her duty and attempting to assist the accused”.

Sergeant William Brady told Karl Finnegan BL, prosecuting, at the earlier hearing, that Gda Thornton and a colleague were stopped by a member of the public and told about a man having a seizure on the street.

Gda Thornton found Shevlin lying half on the footpath and half the road with his eyes moving back and forth. He would not move into the recovery position and an ambulance had been called for him.

She picked his belongings off the street and tried to talk to him. Shevlin stood up but walked straight into the back of a truck. She urged him to sit back down, which he did before falling backwards and hitting his head. He stood up again and walked into a lamppost.

Shevlin began walking away unsteadily, bumping into vehicles and a woman pushing a pram. Gda Thornton followed him and attempted to secure his stance, telling him she was there to help.

Shevlin reached out and slapped her on the side of the face. She continued to try and calm him as he was agitated. He tried to walk around her but fell to the ground.

Gda Thornton's colleague came to her assistance and they attempted to get Shevlin to stop resisting until the ambulance arrived. Shevlin then bit Gda Thornton on her left calf for three seconds.

The gardai had to pepper spray Shevlin before they received help from members of the public in order to handcuff him. The ambulance arrived and he was then seen by paramedics.