Make this #2minutebeachclean part of your New Year’s resolution 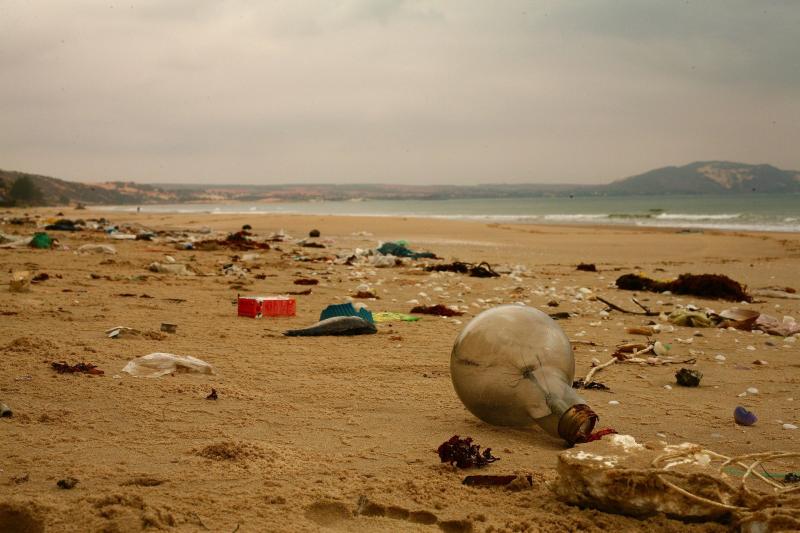 Make this #2minutebeachclean part of your New Year’s resolution

In a brand-new video produced by Clean Coasts with Cube Media, Clean Coasts is urging people to have a green New Year and choose a resolution they can commit to by pledging to do a #2minutebeachclean or #2minutestreetclean.

Statistics show that the number one cause of marine litter is litter dropped in towns and cities and so, every single item of litter removed from our streets, parks or waterways, is one less item that will make its way to our ocean and become a threat for marine life and environment. That’s why people from county Offally can play a key role in this, by requesting a kit and doing a #2minutestreetclean.

The video shows Dave, played by Bryan Quinn, trying to go into 2022 being better and greener by being more conscious of the environment. However, after several failed attempts he begins to lose hope until he finds himself on a beach in front of a #2minutebeachclean board and exclaims; “A 2-minute beach clean. So simple and keeps me green. New Year’s resolution in the bag!”

The campaign’s aim is to let people know that they don’t need to commit to a huge New Year’s resolution that they may not be able to sustain until the end of the year to make a difference. A #2minutebeachclean is an easy pledge to make that is flexible, doable and can be built on as your green year moves forward.

We have all seen marine litter along Ireland’s coastline. For all the beach lovers out there, the new year is an opportunity to do something about it in just 2 minutes! In 2021 2,000 people pledged to do a #2minutebeachclean and received a kit. For 2022, Clean Coasts are calling people around Ireland to visit their website and pledge to do a #2minutebeachclean to receive a reusable individual beach clean kit containing a tote bag and gloves.

How to take part in the #2minutebeachclean?

The next time you are out and about along the coast or near a waterway, take two minutes to pick up some litter you see, share a picture of it on social media, tag Clean Coasts, use the hashtag #2minutebeachclean and dispose of the litter properly.

Sinead McCoy, Coastal Communities manager said; “The #2minutebeachclean is such a great initiative to get involved in. Every day, so many people around Ireland share their #2minutebeachclean on social media, and that helps show how easy it is to get involved and make a difference. By taking part, not only do you make an immediate positive impact for the marine environment and wildlife, but it’s also a chance to spend time outdoors by the sea, exercise and even practice mindfulness.”