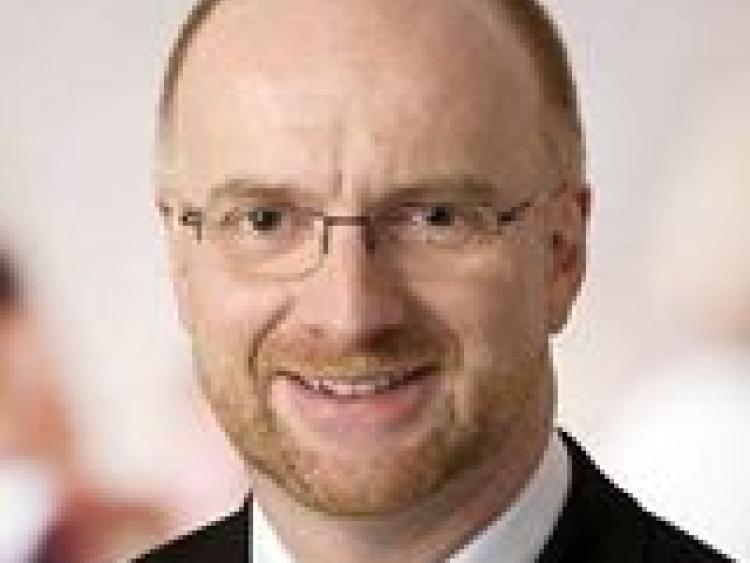 A Tullow laneway described as in a "disastrous condition" is a "peculiarity", according to Carlow County Council.

Cllr Will Paton raised the issue of Ouragh Lane at this month's meeting of Carlow Town Municipal District which he says is in poor condition and he urged the local authority to carry out works there.

He said he had received a number of representations from locals.

Area engineer, Pat Harrington, said the lane was a "peculiarity" given that it is designated in two parts with two road numbers, the first part of which is under the Community Involvement Scheme and the second part is under the Local Improvement Scheme.

He added that LIS was to be discussed "in-committee to see how we can progress it".