Brendan Murphy: Maybe Carlow will be the team to topple Dub's championship run 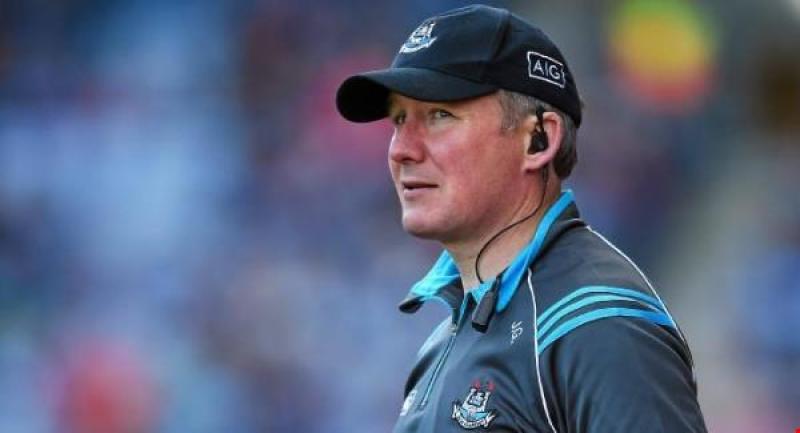 Dublin manager, Jim Gavin, has won four All-Ireland Championships with his team and will be vying for a fifth consecutive title next year

So the intercounty season is over and the Dub’s are convincing champions yet again and if we’re honest we will probably be saying the same again next year unless a team has an unbelievable season.

People are very quick to criticise the financial backing that they get every year and looking at the figures I can understand why to some extent.

Ewan McKenna wrote an article on it recently and I couldn’t believe what I was reading.

Between 2010-2014 Dublin received in central games development money, per registered player €274.40, compared to the next highest who was Mayo receiving €22.

There is a massive gap there and I’m sure Dublin use every cent of that money to the maximum.

However, for me, taking away the financial backing, this Dublin team is the greatest GAA team in the history of the organisation.

The one moment of their season which stands out for me was in the Leinster Final and Dean Rock was just after converting a free into the Canal End of Croke Park, Dublin were about 16 points in the lead, the game was won and yet Rock was roaring at his teammates to push up on their men, incredible, to have that hunger and drive so late in the game is what this team is all about.

The way they have held themselves in the aftermath of the final is also admirable. A crew of players and management and players went to visit the sick children in the National Children’s Hospital the day after the final which is the usual routine.

However I also saw today that Philly McMahon and Darren Daly brought Sam Maguire back in on Wednesday to visit a kid who was not there on Monday but he is a huge Dublin fan and he was devastated that he missed out on them.

Their dominance is making the Championship a little bit predictable at the minute because they’re so far ahead but I look forward to the day when a young team comes up and goes toe to toe with them and ends their reign as champions.

Hopefully that’s not too far away but I wouldn’t count on it. Maybe Carlow will be the team, here’s hoping.

*Dublin are a team that hasn't lost a Championship game since 2014.

Read also: Brendan Murphy: Carlow sport at boiling with the finest athletes and clubs around