Carlow people! Call to end use of term 'Next of Kin' in health and social services 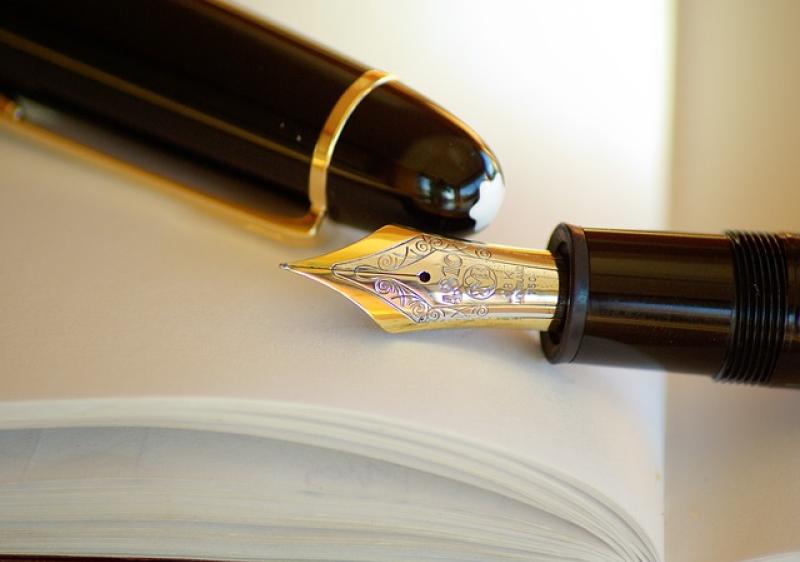 Use of the misunderstood term ‘Next of Kin’ in health and social care settings should end, especially during the Covid-19 emergency.

Sage Advocacy Executive Director Mervyn Taylor encouraged people, particularly those who are vulnerable, to ‘designate’ an emergency contact, and also to inform healthcare staff who they would like information about their condition shared with.

Mr Taylor said there is ongoing and widespread misunderstanding of Next of Kin – that is particularly unhelpful at this difficult time.

“During this national public health emergency it is important that the care of patients is not compromised, or the time of healthcare staff wasted, by unnecessary disputes about ‘Next of Kin’.

“Most of these disputes arise because there is a widespread belief that being a ‘Next of Kin’ confers decision making authority with regard to healthcare decisions, or control of finances, in the event that a person loses the capacity to make decisions for themselves.

“However, a ‘Next of Kin’ has no legal standing and is simply someone to be contacted in an emergency. Continued use of the term is giving rise to concerns about safeguarding of vulnerable adults, often linked to divisions within families.

“Sage Advocacy is asking that use of ‘Next of Kin’ be ended in all health and social care circumstances and, instead, two simple questions be asked:

“In most cases the answer to the second question will be the same as the first, but this should not be presumed. To prepare for the full implementation of the Assisted Decision Making (Capacity) Act 2015 all health and social care forms and online systems should be updated to include these two questions – and next of kin removed,” Mr Taylor said.

In conclusion, Sage Advocacy welcomed a statement last week by the Decision Support Service also raising concern regarding public misunderstanding of Next of Kin and the need to plan ahead in this time of a public health emergency.

Sage Advocacy is a support and advocacy service for vulnerable adults, older people and healthcare patients. Its Information and Support Service can be contacted on 1850 719 400 between 8am and 10pm, seven days a week.