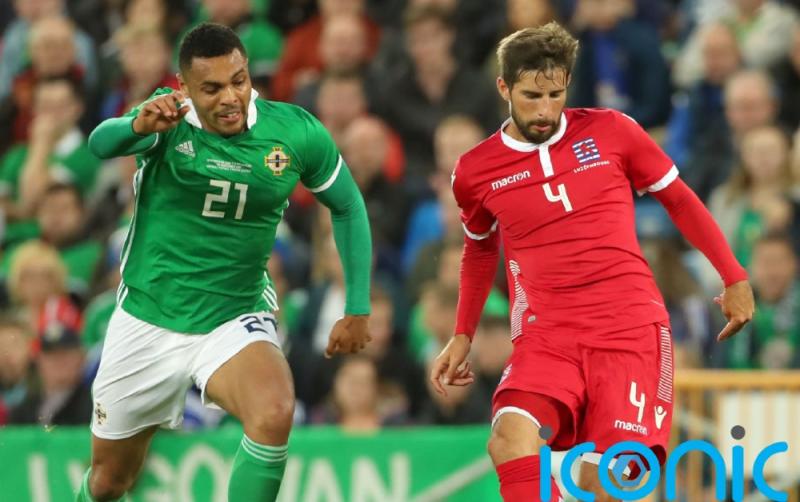 Northern Ireland will travel to play Luxembourg in a friendly in March as part of their preparations for the Nations League campaign that starts this summer.

Ian Baraclough’s side are due to head to the Stade de Luxembourg on March 25 – with one other friendly, expected to be staged in Belfast, still to be confirmed for that international window.

Baraclough said: “This will be a welcome test for the team and a good way to kick off our year. We know this Luxembourg side can cause problems and we will be preparing thoroughly to make sure we’re at our very best.”

Northern Ireland last met Luxembourg in a friendly in September 2019, winning 1-0 thanks to a Kevin Malget own goal.

Having suffered relegation from League B in the Nations League last time out, Baraclough’s side are top seeds in League C and have been drawn against Greece, Kosovo and either Cyprus or Estonia.

The campaign is due to begin with a trip to Greece on June 2, the first of four matches that month.