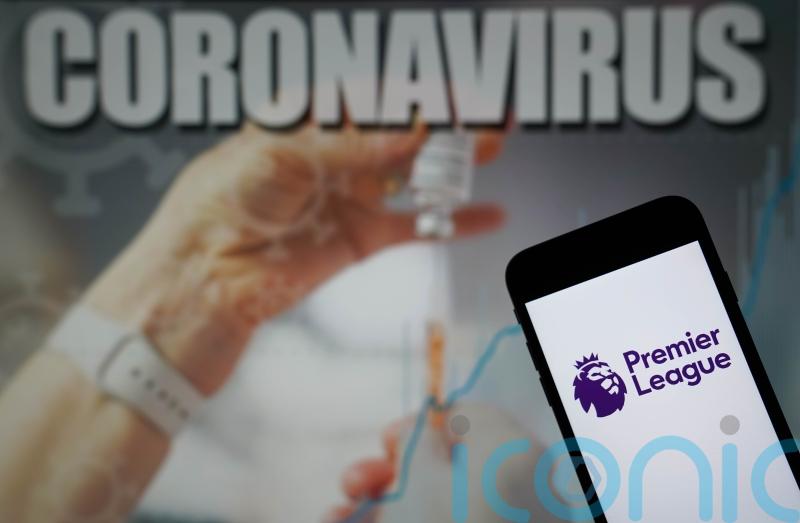 The number of positive coronavirus tests in the Premier League has fallen to its lowest total since the start of December.

There were 16 new positive cases recorded in the latest round of testing from January 17 to 23, with 6,221 Covid-19 tests administered on players and club staff.

Only two positive Covid-19 tests were actually recorded between January 21 and 23 from the 2,090 tests conducted. 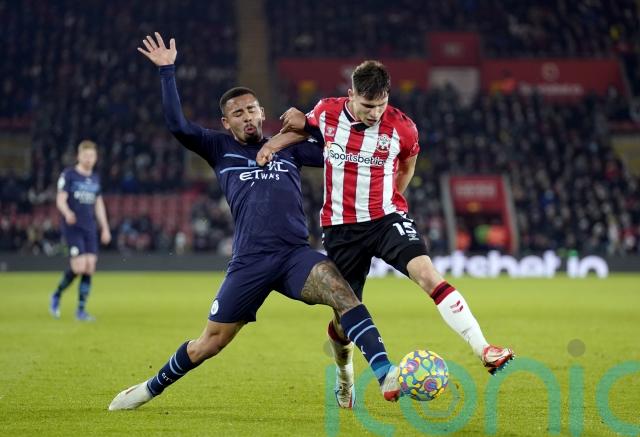 “The safety of everyone remains a priority and the Premier League is taking all precautionary steps in response to the impact of the Omicron variant.

“The League has reverted to its emergency measures and has increased testing of players and club staff.”

The Premier League’s emergency measures include protocols such as wearing face coverings while indoors, observing social distancing, limiting treatment time, as well as the increased testing.

In line with testing provisions in healthcare, the Premier League is using lateral flow tests and anyone who tests positive then takes a PCR test to confirm the result.

The league’s latest round of fixtures over the weekend before the two-week international break went ahead in full, with all 10 games played.