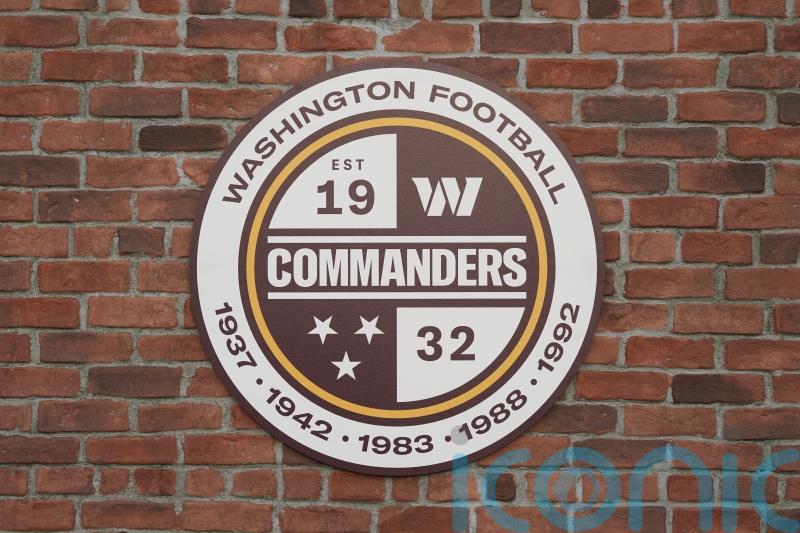 The Washington Football Team have been renamed as the Washington Commanders, the NFL franchise have announced.

The team was previously known as the Redskins but that was dropped in July 2020 after reviewing the team’s name, which has long been considered offensive to Native Americans.

They played as the Washington Football Team for two NFL seasons and have now confirmed their rebrand as the Commanders.

Co-owner and co-chief executive officer Dan Snyder said: “As an organisation, we are excited to rally and rise together as one under our new identity while paying homage to our local roots and what it means to represent the nation’s capital.

“As we kick-off our 90th season, it is important for our organisation and fans to pay tribute to our past traditions, history, legacy and the greats that came before us.

“We continue to honour and represent the Burgundy & Gold while forging a pathway to a new era in Washington. Today may mark the first day for the Washington Commanders, but we are and always will be Washington.” 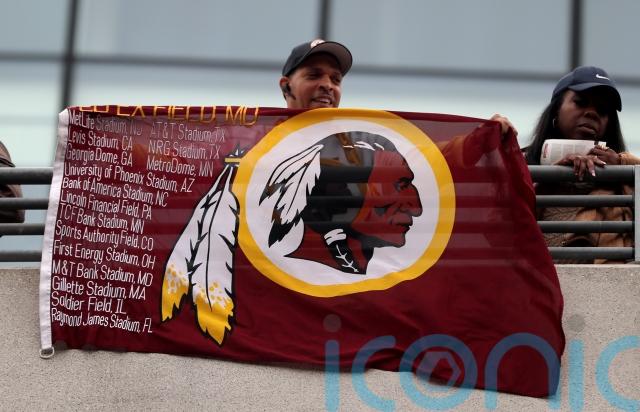 Last week, Premiership Rugby side Exeter announced they are to rebrand themselves in line with the ‘Celtic Iron Age Dumnonii Tribe’ after deciding to abandon the controversial Native American theme.

The new identity, including a change to their logo, will take effect from July and while the ‘Chiefs’ nickname is being retained, the club said it will be now be aligned with a “poignant and significant nod to the past”.