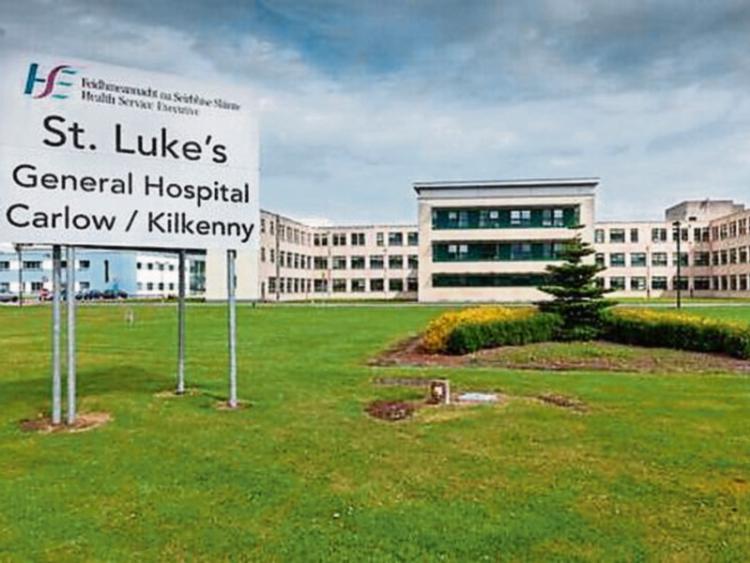 St Luke’s Hospital spent almost half a million euro on food for patients in 2016 with a sample menu last year boasting roast stuffed leg of lamb and grilled plaice as mains.

In response to a Freedom of Information request, the hospital revealed it spent €480,405 in 2016 on food only.

In a statement, the Ireland East Hospital Group, of which St Luke’s is a member, said the figure is for food expenditure only and does not take into consideration cost of delivery and preparation.