Flood relief works for Carlow to cost €210,000 in the Castle Oaks area 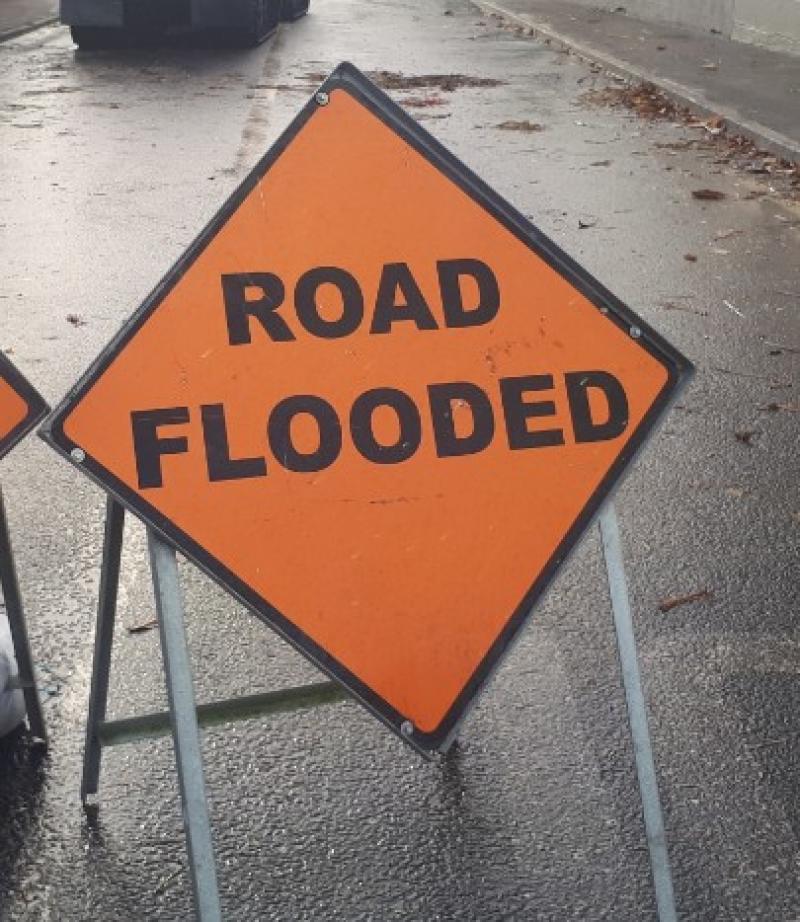 Consultants are expected to be appointed for the Leighlinbridge flood defence upgrades "in the coming years", a senior Government minister has revealed.

Carlow/Kilkenny TD, Bobby Aylward asked the Minister for Public Expenditure about the works which have been completed on the Carlow river flood relief scheme encompassing Carlow, Leighlinbridge and Tullow; the flood alleviation works outstanding in the area and when these works will be completed in their entirety.

In a written response to the Parliamentary Question on July 11, Minister Paschal Donohue said: "The Carlow Flood Relief Scheme was constructed from 2010 to 2013.

"The Scheme, which comprises flood defence walls and embankments along the River Barrow and Burren Stream with a pumping station at their confluence, provides protection against a 100-year flood for 185 properties.

"Further proposed flood relief works at Carlow, Co. Carlow with an estimated cost of €210,000 are included among the 31 small or minor projects under €1 million identified by the CFRAM Programme, and these works will be progressed directly by Carlow County Council with full funding from the OPW."

The Tullow Flood alleviation scheme was carried out by Carlow County Council with funding received from the OPW. The works comprised the construction/installation of walls, berms, flood gates along the River Slaney and an upgrade to the drainage system along Thom Traynor Road and the installation of pumps and sumps. Construction was completed in 2011," Minister Donohue said.

"The works comprise of defences along the banks of the River Barrow at Carlow Road (Lord Bagenal Hotel) and the Barrow Track (Garrison House), together with ancillary drainage works. Construction was completed in 2013.

"Further proposed flood relief works at Leighlinbridge, Co. Carlow have been identified by the CFRAM programme to be progressed at an estimated cost of €3.29 million.

"This proposed scheme will consist of augmenting the existing defences with the construction of embankments, walls set back from the river where possible and the installation of automatic flood gates and will protect 57 properties when completed.

"The proposed scheme at Leighlinbridge is not in the first tranche of projects to be progressed but the OPW and the local authority will work closely to ensure that it will be commenced in the coming years and within the ten year timeframe for the programme of investment.

"When consultants are appointed to progress the scheme, consultation with statutory and non-statutory bodies as well as the general public takes place at the appropriate stages to ensure that all parties have the opportunity to input into the development of the scheme."