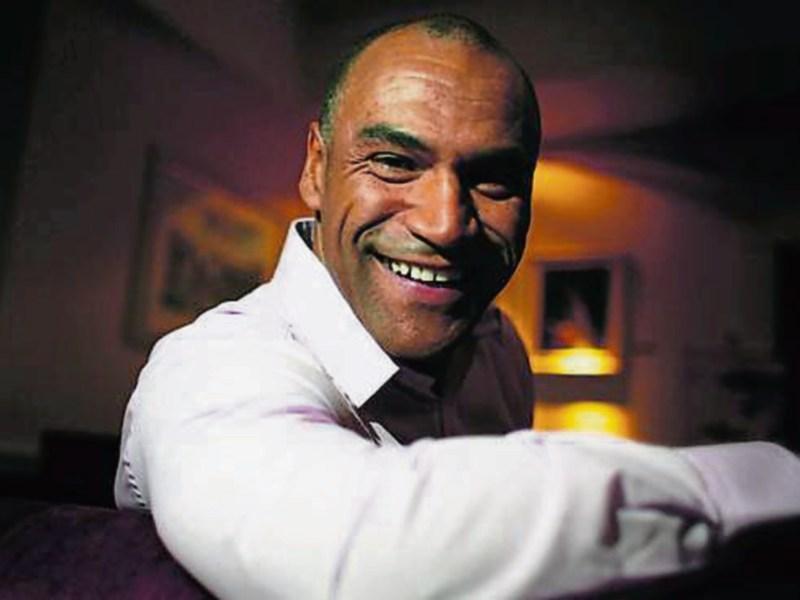 Presidential hopeful and Donegal artist Kevin Sharkey sent a bunch of "the most colourful flowers in the shop" to a Carlow councillor who asked him if Ireland was ready for a "coloured President".

Mr Sharkey later said on social media that he was "in no way offended" by comments describing him as coloured.

On August 15, the artist along with three other potential candidates, was seeking the local authority members nominaton for the presidency and made a fifteen minute pitch to them for their vote.

During the meeting, Cllr McDonald said the country had an atheist president, a gay Taoiseach, the country has brought in divorce and brought in abortion, and directing his question to Mr Sharkey, he added: "I just wonder do you think it's time for a coloured president?"

Sine the meeting, Mr Sharkey told Extra.ie that he searched online for a flower shop in Carlow town, and asked the florist for the most colourful flowers she had.

"I said: 'Can you give me six in each colour, and can you wrap them beautifully? And can you put in the following note please?'" Mr Sharkey told the website.

He dictated a note that read: "Dear Councillor, I was in no way offended by your use of the word coloured. Here are some lovely coloured flowers to brighten up your day. All the best, your future President, Kevin Sharkey."

When asked why he reached out to him, Mr Sharkey said he "felt for him" and that he knew Mr McDonald had not meant to insult him.

The candidates need the support of 20 Oireachtas members or four councils to get on the ballot paper for the October 26 election.