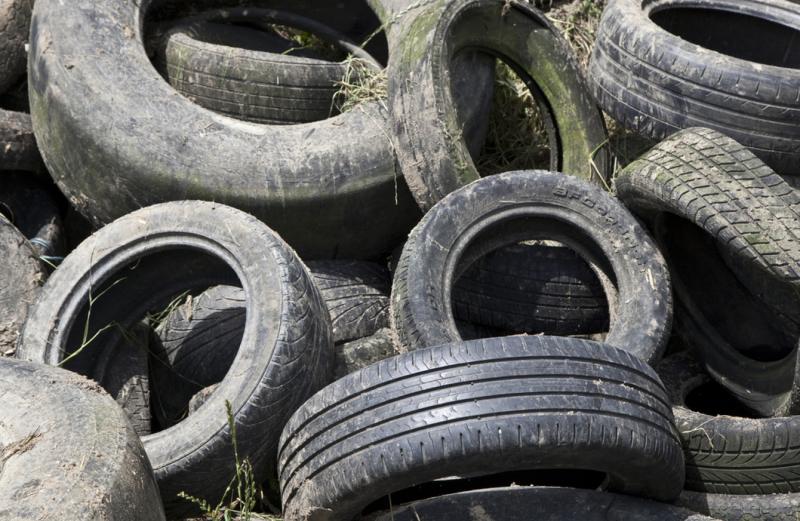 There are three remaining collections

Local TD Pat Deering, Chair of the Joint Oireachtas Committee on Agriculture, has reminded Carlow farmers that the removal of tyre stockpiles on farms has started.

The Minister for Communications, Climate Action and Environment, Denis Naughten, made €700,000 available to help farmers remove tyre stockpiles on their farms and the Irish Farm Film Producers Group (IFFPG), the national farm plastics recycling compliance scheme, has agreed to undertake this work.

Deering added: “The Minister made €1 million available in funding last year for local authorities to deal with the clean-up of existing stockpiles of tyres across the country.

"He did this to support the introduction of a new compliance scheme for tyres and waste tyres from 1 October 2017. At that time the Minister also indicated that he would look at the issue of tyres on farms.

"We are now following through on that commitment through the allocation of €700,000 to help farmers remove stockpiles on their farms.

"I welcome the logistical and awareness support received from the IFA and particularly from the IFA County Chairs where each of the collections are being held over the next three weeks,” stated the Oireachtas Agriculture Committee Chairman.

The remaining collections will be held at:

“The funding that has been allocated for stockpile collections will give farmers an opportunity to remove unwanted tyres from their farms and they can be assured these tyres will be treated in an environmentally sound manner,” added the Carlow TD.

Farmers must bring their herd number to these collection centres for verification purposes. Full details are available on www.farmplastics.ie.

Under the Waste Management (Tyres and Waste Tyres) Regulations 2017 farmers are not allowed to stockpile tyres on farms.

Where farmers use tyres to cover silage, they are prohibited from having more than 8 tyres per square meter of any silage pit’s floor area.

In addition, since 1 October 2017 any farmer who wishes to take in waste tyres for the purposes of anchoring silage must register with the new tyre compliance Scheme, Repak ELT.