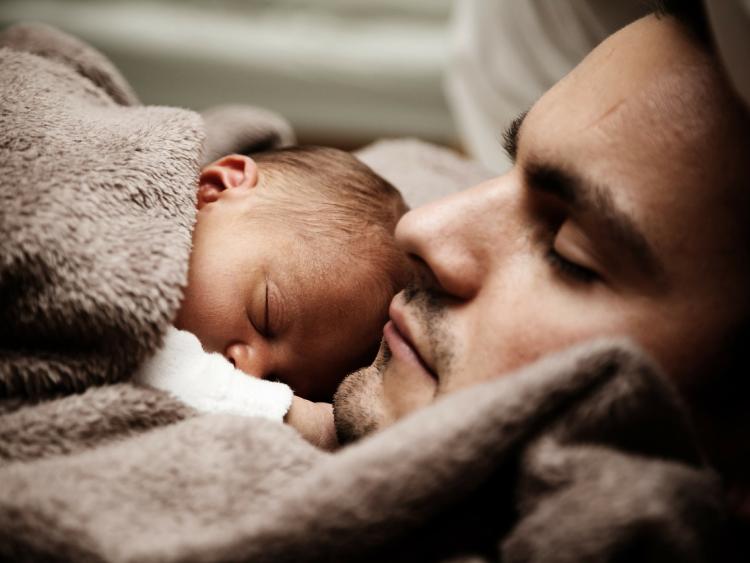 There have been 572 paternity benefit claimants in Carlow since the scheme was first introduced in 2016.

Read also: Funding for local Government is an 'absolute disgrace and a two-finger salute', says councillor

The information was published in response to a Parliamentary Question from Fine Gael TD Hildegarde Naughton who asked the Minister for Employment Affairs and Social Protection the number of persons who have availed of paternity benefit since it was introduced on September 1, 2016.

In a written response, Minister Regina Doherty said: "Paternity benefit provides a payment in respect of two weeks paternity leave to be taken within 26 weeks of the birth of the baby.

"In the period from the commencement of the scheme up to the end of September 2018 a total of 48,806 people have availed of this leave and have been awarded and paid paternity benefit."

The Minister provided a table which showed a breakdown by county of paternity benefit claimants for the period September 1 of 2016 up to the end of September 2018, the latest period for which detailed statistics are available.