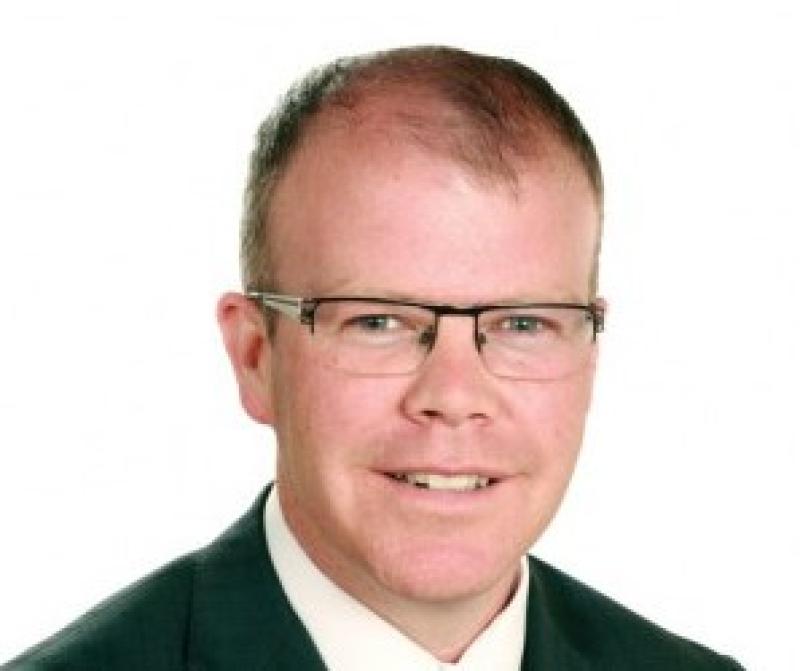 Peadar Tóibín TD on his way to Carlow

A new "movement" which claims to be gaining momentum around the country will hold a public meeting Carlow on Wednesday, February 20.

This meeting is one of a series of meetings that are being held throughout the 32 counties.

Peadar Tóibín TD, formerly of Sinn Féin, will be speaking at the All Ireland Movement event.

Hesaid: "We are blown away by the level of support.

"There is an avalanche of people who are getting in contact with us.

"Many of these people, who are from a Fianna Fáil background or a Sinn Féin background are seriously frustrated that the leaderships of their parties do not represent them anymore.

"It’s like watching a pressure cooker valve being released at meetings. People are saying that they have no one to vote for, that all the parties are uniform on so many issues.

"The truth is respectful opposition is not the enemy, it’s an important part of a health a democracy."

He added: "People in housing crisis, who have health care issues and are struggling to makes ends meet want and need their issues to be crow-barred back up the political priority agenda.

"Yet the political establishment seem to be prioritising everything else but economic justice.

"A seek to develop a broad inclusive organisation to achieve that. It is our view that that Sinn Féin has narrowed the space in which people can participate. We will be broader and much more welcoming.

"We believe that all human life should be protected and that no mother or child should be left behind. We seek to protect the most vulnerable in society at all stages of life.

"We believe that all of the necessary economic and social supports must be provided to mothers and families to ensure that they know that they can raise their children in confidence."