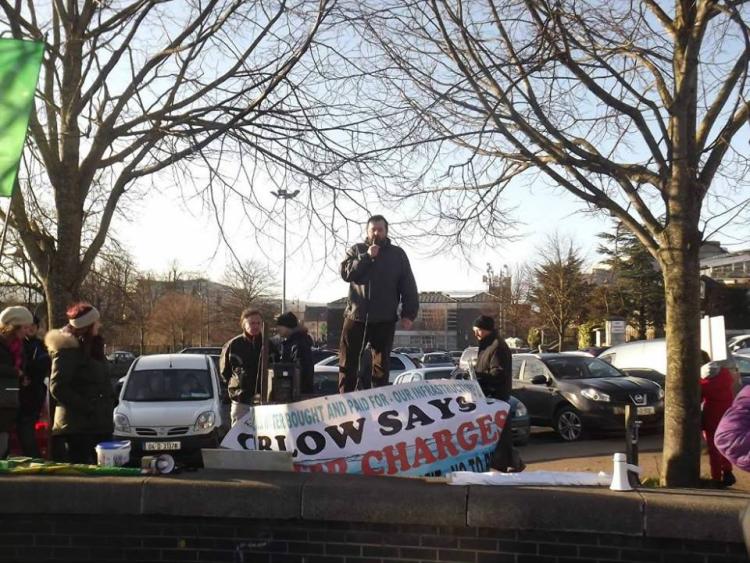 Sinn Féin's Cllr John Cassin is not seeking the party's nomination in the upcoming local elections, he confirmed on Monday morning.

In a statement, Cllr Cassin said: "I am announcing today, that I will not be seeking the Sinn Fein nomination in the upcoming local elections. I will stand as an Independent candidate and I will continue to be an Irish Republican.

"I will continue to represent the people of Carlow as an Independent candidate. I would like to thank everyone for their support over the past 10 years and to my wife and children, parents and sisters who have been very supportive of me.

"I will look forward to the local elections in May."