Local Election will be 'a battle' in Carlow, says Labour's Carlow Town candidate

'It's not going to be easy, it'll be a battle because there are so many good candidates...' 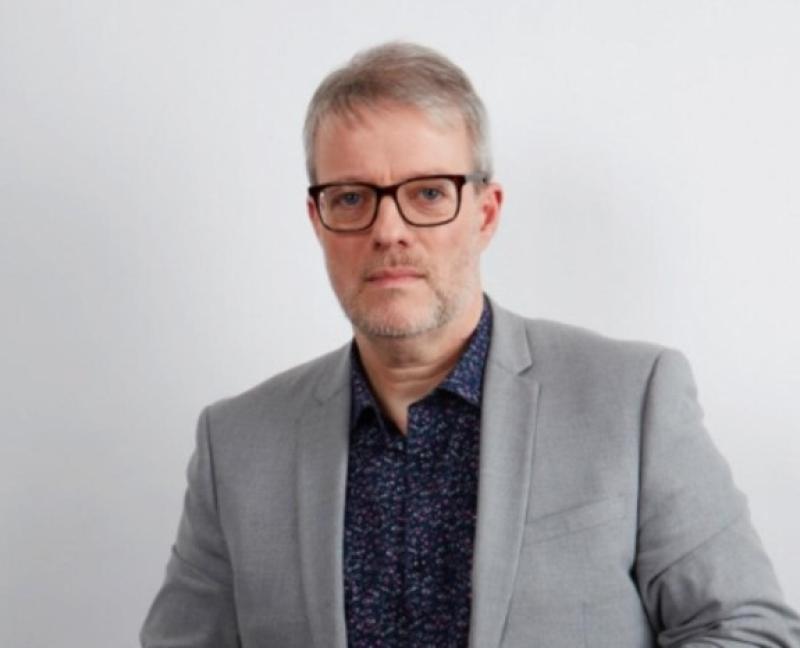 Newly-selected Local Election candidate for the Labour Party, Kevin Byrne, has predicted that this year's election will be "a battle" as Carlow is currently in a period change.

"It’s not going to be easy, it'll be a battle because there are so many good candidates, but I'll come at it from a fresh angle. It will be a fresh start for the Labour Party.

Kevin was selected at a party convention at the SIPTU office in Carlow Town and he was the only candidate put forward.

A native of Hackestown and now living in Carlow Town, Kevin became interested in contesting the local elections after helping Denis Hynes' campaign for the Carlow/Kilkenny constituency.

Kevin works for Sky TV and has been involved in the music and entertainment industries. He has also volunteered in the Citizens’ Information Centre for a number of years.