The increases in Budget 2019 come into effect this week 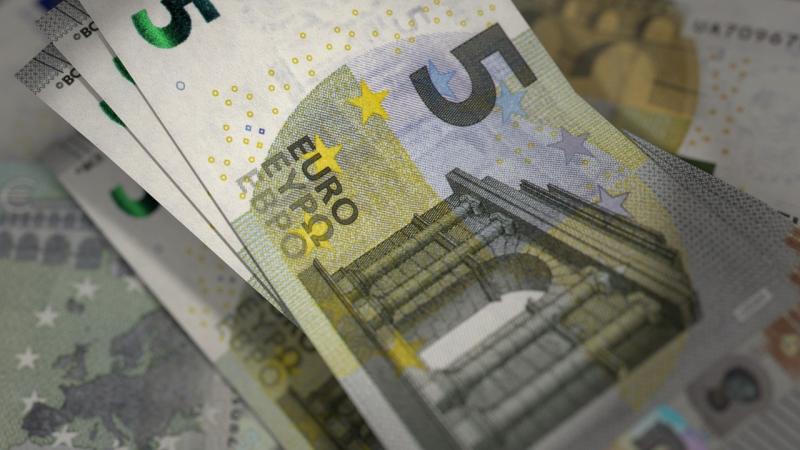 The maximum personal rate of pension will increase by €5 per week for 7,380 Carlow pensioners

Deputy Deering said: "I am very pleased to see these increases are coming on stream.

"In total, these increases will benefit almost 13,000 people here in Carlow. Fine Gael in Government is doing what we said we would do, using the benefits of our resurgent economy to help those who need it most.

"The maximum personal rate of pension will increase by €5 per week for 7,380 Carlow pensioners aged 66 and over from the week commencing March 25.

"This will bring the qualified child increases to €34 per week and €37 per week respectively.

"Working lone parents who are receiving the one parent family payment and jobseeker’s transitional payment will now be able to earn an extra €20 per week, up to €150, and keep their full payment.

"Some 13,200 families will benefit from this which takes effect from next week.

"People receiving the Working Family Payment in receipt of maintenance will benefit from a new disregard of €95 per week in respect of housing costs.

"The weekly fuel allowance of €22.50 is being extended by one week this year until 12 April.  Some 373,800 households across the country will benefit."

Ahead of the increases, Minister Doherty said: "The increases - which will begin to kick in over the next few days – will benefit a wide variety of people throughout the country.

"Old, young, widows, single parents, farmers, those with a disability and those searching for work – up to 1.5 million people stand to benefit in communities throughout Ireland.

"These increases are part of the continuing incremental work I began last year and are allowing us to restore supports after a lost decade of cuts.

"Furthermore, some of these increases allow us to target resources where they are best placed to really help our most vulnerable citizens – particularly children.

"So, as well as a five euro increase in most allowances, I am also providing for increases in the payment for qualified children - including a significant increase for children aged 12 and over.

"Over 330,000 children will benefit from these increases.

"As we finalise our new national anti-poverty strategy - which will be launched in the coming weeks – I hope to build on this work to create a country which creates opportunity and support for all."