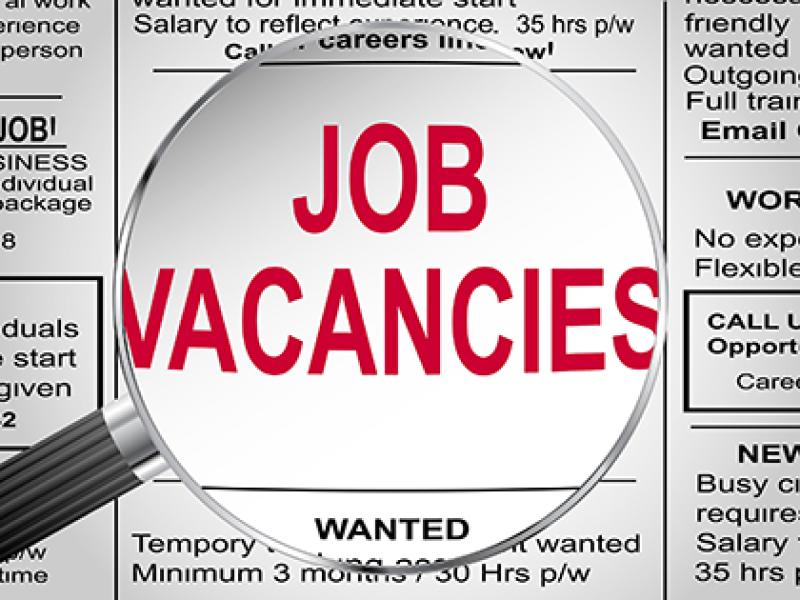 The new Regional Enterprise Plan for the South East will drive job creation and support enterprise growth in Carlow, according to Fine Gael TD, Pat Deering.

The new plan is the third of nine Regional Enterprise Plans which have been launched by the Minister for Business, Enterprise and Innovation, Heather Humphreys to drive and continue enterprise growth in regions across the country.

The plans are the result of a refresh of the original Regional Action Plans for Jobs (RAPJs) which ran from 2015 to 2017/18.

Deputy Deering said: "Strengthening our regional enterprises is particularly important in the context of Brexit.

"So I was delighted that the Minister for Business, Enterprise and Innovation, Heather Humphreys came to the region last week to launch of the South East Regional Enterprise Plan.

"Our region has thankfully seen a steady decline in unemployment in recent years. There are 18,500 more people at work today in counties Carlow, Kilkenny, Waterford and Wexford than at the beginning of 2015, when the Government first launched regional jobs plans, and the unemployment rate has reduced significantly, from 11.7% down to 7.7% today.

"The 2018 figures also show there were 25,214 people employed in Enterprise Ireland (EI) supported companies in the South-East, up 5% from 2017.  Recent EI announcements include:

Deputy Deering added: "These job announcements are positive for the whole region and bring benefits to Carlow. Every new job created brings increased economic benefit to the region and helps take more people off the live register.

"The Regional Enterprise Plan for the South-East that was launched on Monday sets out a number of key strategic areas where regional stakeholders working together will provide a basis for future enterprise development and job creation that is sustainable in the longer term.

"I am pleased that jobs growth has been strong in this South-East region."