No change in Local Property Tax on the horizon for Carlow residents, says local TD 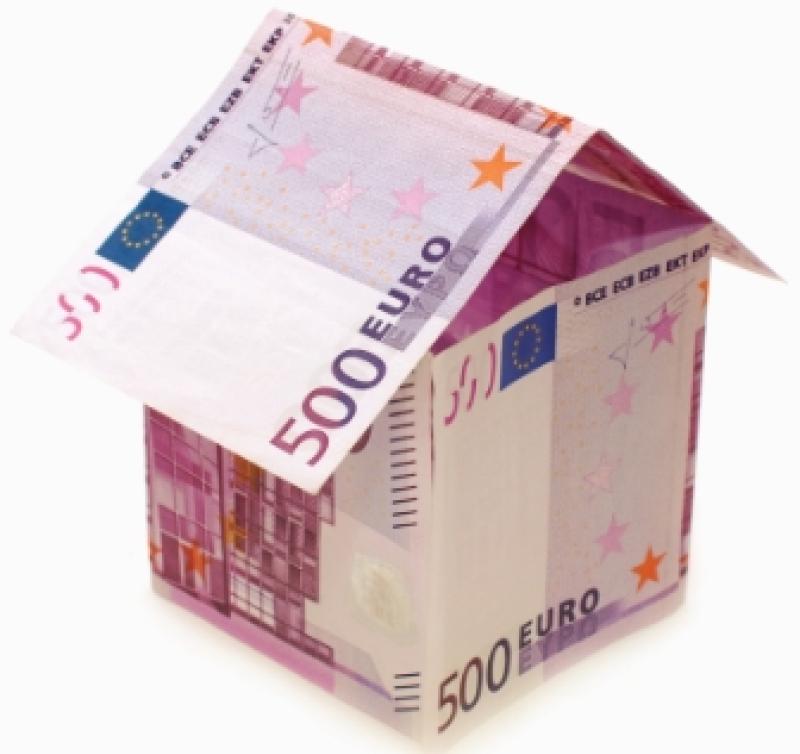 There is no change on the horizon for the Local Property Tax, local Fine Gael TD, Pat Deering, has said.

Many homeowners in Carlow were facing significant hikes in the LPT later this year due to rising house prices.

Deputy Deering said: "As a result of a decision made by the Government, there will be no change in the amount of property tax until 2021, news that will no doubt be welcomed by homeowners in Carlow.

"Fine Gael in Government believes we need to keep the property tax in place to fund vital local services, but we also want to provide homeowners with stability in terms of the amount of tax they have to pay.

"We don’t think that would be fair, so the date for valuations is being deferred and more work will be done in the meantime to build a political consensus on how the tax can be maintained and reformed and to ensure that increases where they arise are fair and affordable."

He added: "I know there has been some concern that smaller homes in rural parts of Carlow may face increases.

"It is important to reassure people that nobody will face steep increases in the LPT, and any reports of that nature are simply not accurate.

"My colleague, the Minister for Finance Paschal Donohoe has confirmed that any increases, where they do occur, should be modest, fair and affordable.

"The report on the LPT - which puts forward a number of options - will be considered by the Budget Oversight Committee in the Oireachtas, and Minister Donohoe said he wants to build a consensus on a reformed property tax model.

"The Minister has also signalled that he expects a reformed LPT would be based on widening the bands for property tax and adjusting the rates."

He added: "In the meantime we are providing certainty for homeowners up to 2021, avoiding a sudden surge in the amount of tax due, to ensure that increases where they arise are affordable and fair."