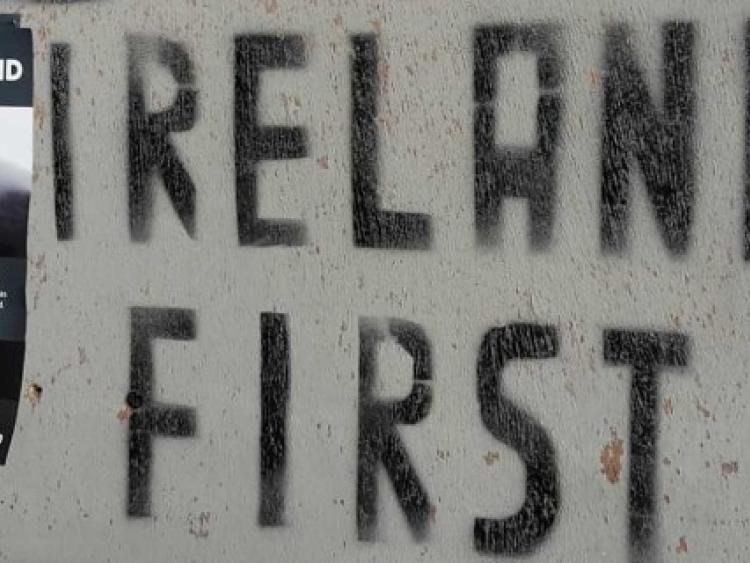 The group's nine fundamental principles include: opposition to mass-immigration and criminal reform and the institution of capital punishment.

They also say that they believe a "state which cannot house its own people, but commits itself (on borrowed money) to house large numbers of refugees, is playing to the gallery of a theatre other than the Irish nation".

What do you think of their members leafleting in Tullow?