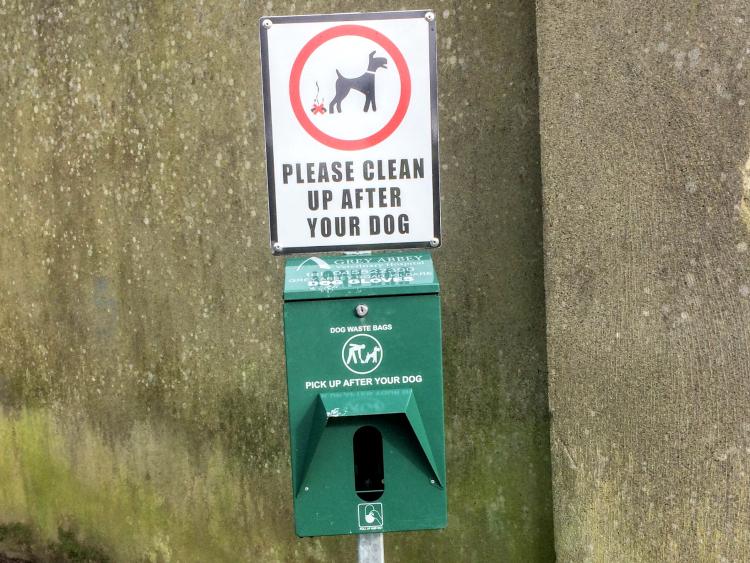 Deputy Funchion said: "This is an important and serious health issue which is constantly raised by constituents on the doors, in clinics and even when just out walking about.

"Despite the introduction of the law making it an offense to not pick up your dog’s litter, our parks and communities are still littered with dog excrement.

"This is partially because wardens have to actually witness a dog fouling and the person responsible leaving the dog’s waste behind in order to impose a penalty."

She added: "A small minority of dog owners simply don't give a damn what their dog does and have no real fear of being caught under the current legislation.

"This is also a serious public health issue as dog litter carries disease which can lead to fever, cough or wheezing, enlarged liver, rash or swollen lymph nodes and even blindness.

"If a child or an adult gets this on their skin they could potentially be damaged for life.

"This new legislation makes it easier for wardens to impose fines on irresponsible dog owners by making it an offense to be in charge of a dog in public without having a suitable bag or instrument to properly dispose of its waste.

"It’s time to clamp down on the small but significant group of irresponsible dog owners who continue to destroy and pollute our communities."