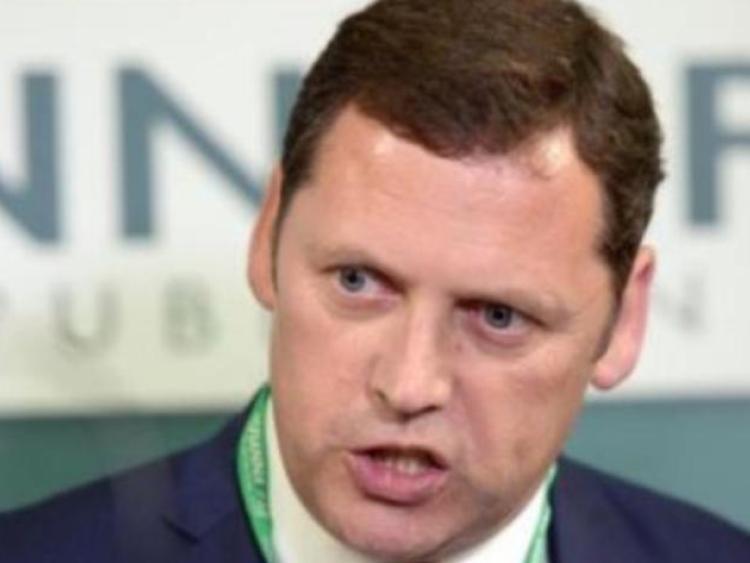 Barry Cowen was sacked as Minister for Agriculture

The nationwide survey ran between July 9 and July 15 and received over 1,000 responses from adults on a nationally representative basis.

• 42% of adults in Ireland believed Barry Cowen should have stepped down as TD over the provisional licence driving controversy.

• Over 2 in every 3 adults (69%) agree that more should be done to reduce the amount of drink driving in Ireland and 70% believe that stricter laws should be enforced for provisional licence holders that are caught driving without another driver present.