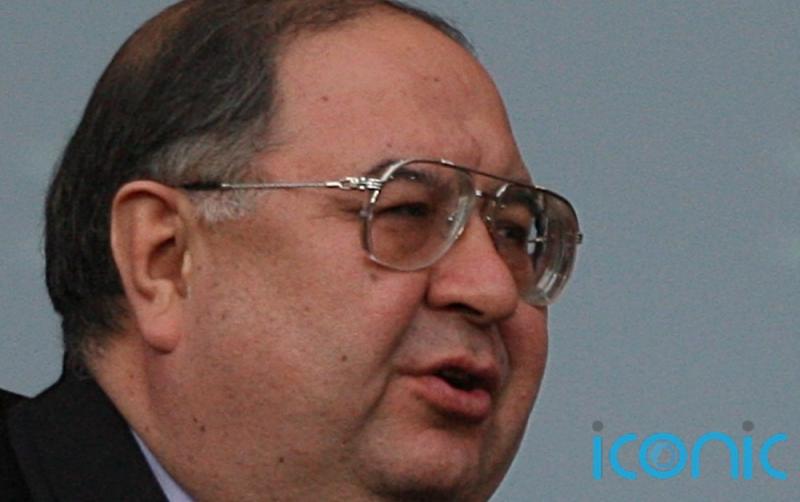 Russian billionaire Alisher Usmanov, who has sponsorship links to Everton, has had his assets frozen as part of sanctions imposed by the European Union in response to Russia’s invasion of Ukraine.

It also has an option on naming rights for the Toffees’ new stadium – a deal worth £30million to the club.

The EU said in a statement that its Council had “added 26 persons and one entity to the list of persons, entities and bodies subject to restrictive measures in respect of actions undermining or threatening the territorial integrity, sovereignty and independence of Ukraine”.

And a regulation update in the Official Journal of the European Union said Usmanov, a long-time business partner of Everton owner Farhad Moshiri, was among the 26.

The statement said restrictive measures included “an asset freeze and a prohibition from making funds available to the listed individuals and entities”, while “a travel ban applicable to the listed persons prevents these from entering or transiting through EU territory”.

It adds: “He has been referred to as one of Vladimir Putin’s favourite oligarchs. He is considered to be one of Russia’s businessmen-officials, who were entrusted with servicing financial flows, but their positions depend on the will of the president.” 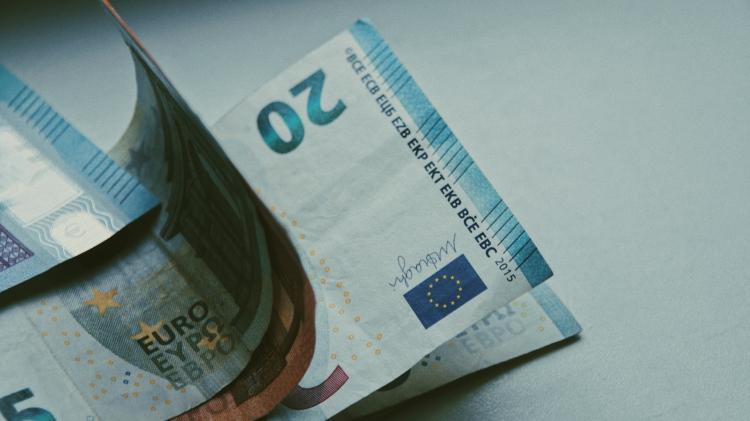