Premier League team of the season: Salah and De Bruyne star in the best XI 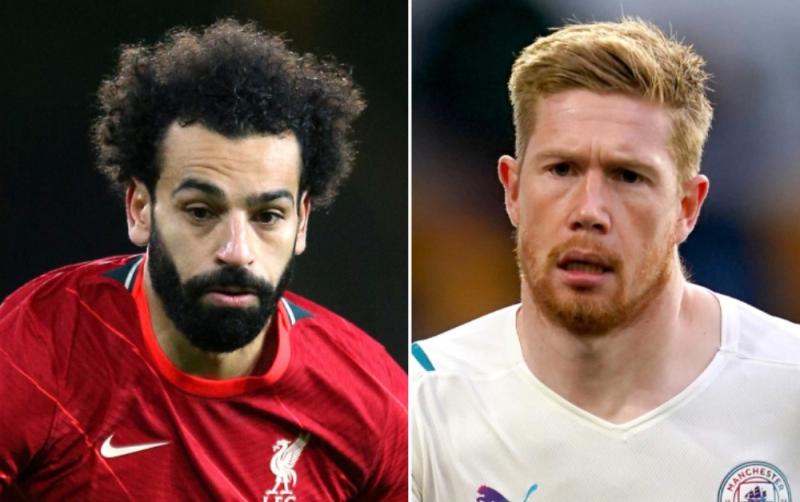 The Premier League season will come to an end on Sunday, with Manchester City and Liverpool involved in a final-day title shoot-out.

The Premier League season will come to an end on Sunday, with Manchester City and Liverpool involved in a final-day title shoot-out.

Here are 11 players who have impressed in English football’s top flight this term. 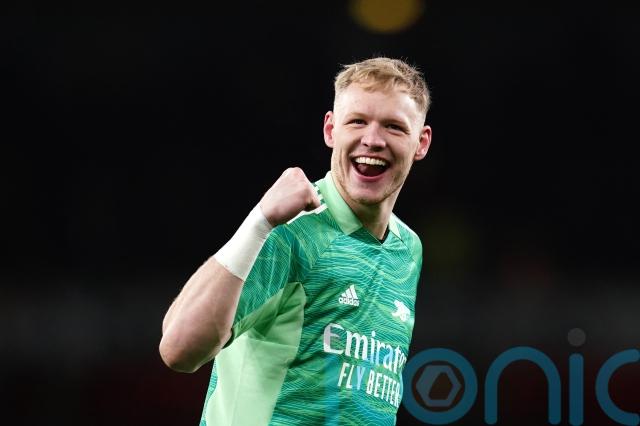 The 24-year-old goalkeeper was relegated with Sheffield United last season and must have worried whether a top-flight return would happen. Not only did he achieve that, he ousted Bernd Leno as Arsenal number one and was a key component of their push for Champions League football. Ramsdale also made his England debut in November. 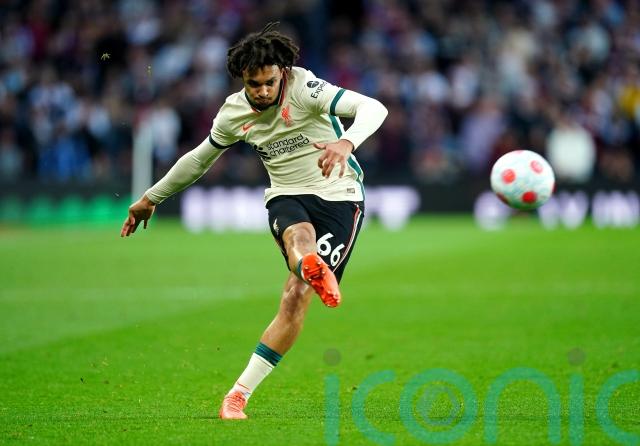 Still not 24, yet the England right-back completed the set of Champions League, Premier League, FA Cup, League Cup, Club World Cup and UEFA Super Cup trophies this term. Trademark quality delivery from the right provided a constant supply of Liverpool goals, while his defensive work was also much improved. 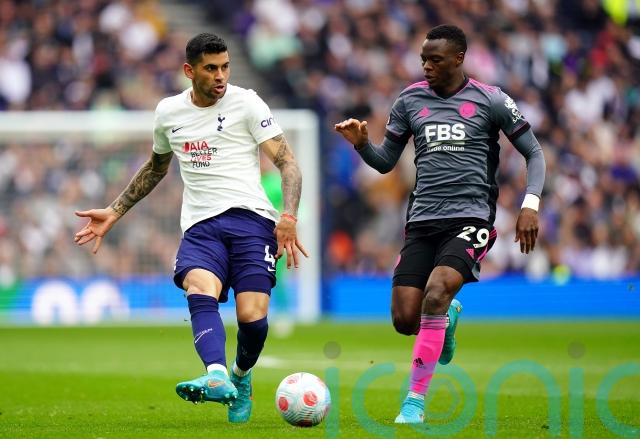 The Argentina defender arrived in English football in August from Italian club Atalanta and proved a major hit in north London. A no-nonsense centre-half who relishes physical battles, Romero provided aggression and balance to the Spurs defence. He really flourished under Antonio Conte in the second half of the season, playing key roles in some big team performances. 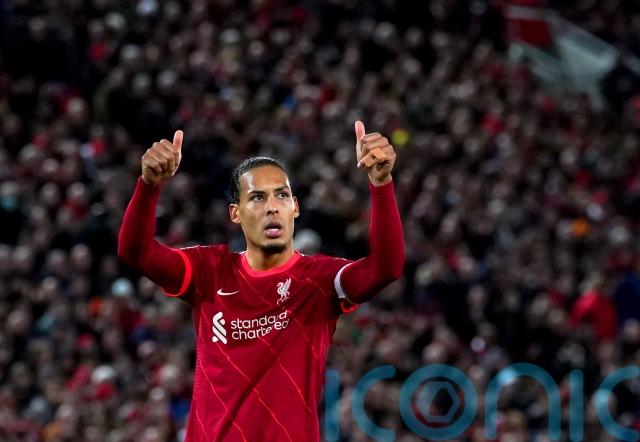 The Dutch colossus at the heart of the Liverpool defence was back to his best after his 2020-21 campaign had been wrecked by injury. In fact, it looked as if Van Dijk had never been away as he strolled through games. Superb in possession and aerially dominant, his recovery pace and ability to defend one-on-one situations allowed Liverpool to defend a high line. 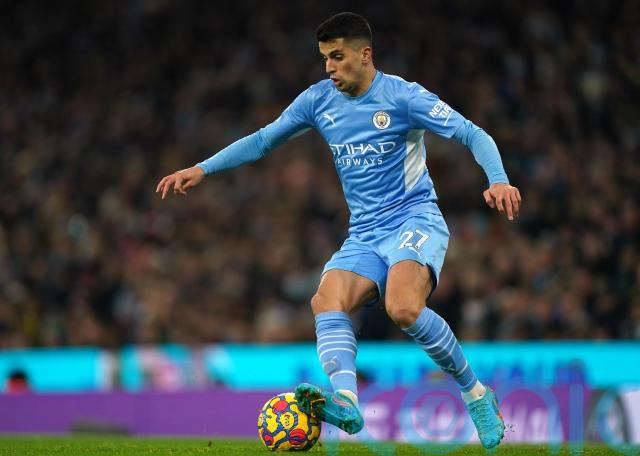 Another fine season from the Portugal international, who is equally adept on the right or left flank. Top of the Premier League passing table and always comfortable in possession, even in tight areas when double marked. Shrugged off a nasty mid-season burglary at his home when he was assaulted to prove himself City’s Mr Consistency once again. 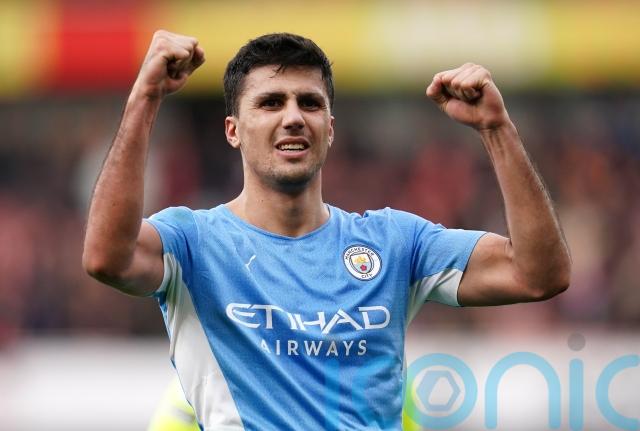 The Spain midfielder was another of City’s pass-masters who helped Pep Guardiola’s side dominate possession against opponents. Always easy on the eye, Rodri’s ability to regain the ball started countless City attacks. The 25-year-old also added goals to his game towards the end of the season to complete his best scoring campaign in English football. 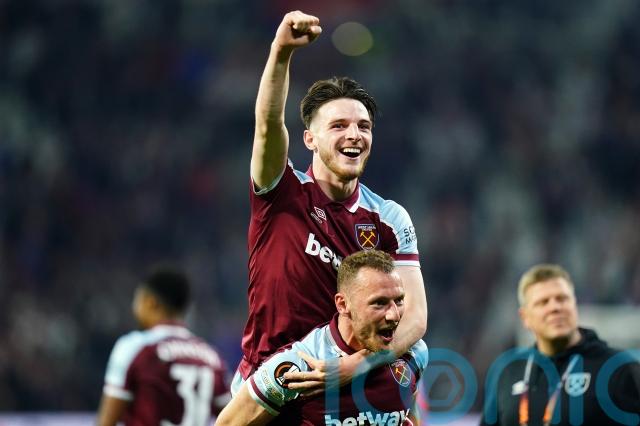 The midfielder was the heartbeat of a West Ham side who enjoyed another impressive league campaign under David Moyes, as well as a memorable run to the semi-finals of the Europa League. Rice’s consistency drew admiring looks from bigger Premier League rivals, and Hammers fans fear a battle to keep hold of their 23-year-old driving force. 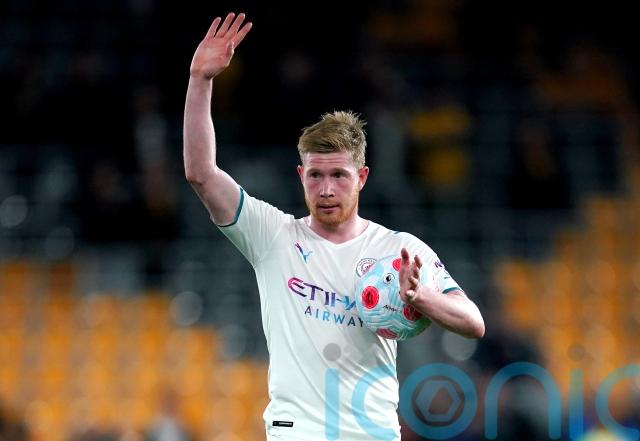 In a team of many stars, De Bruyne shone the brightest. The Belgium midfielder remains City’s biggest asset with his devastating ability to play through and between the lines. Four goals against Wolves took his league tally to 15. Next season’s partnership with new signing Erling Haaland is a mouth-watering prospect for all City fans. 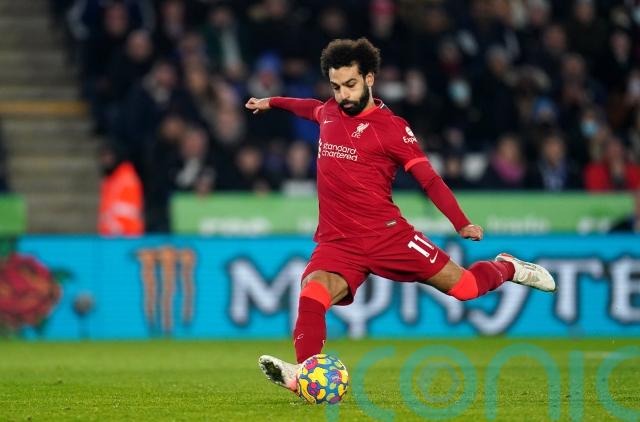 Speculation over a new contract and his Liverpool future did not see Salah’s standards slip. The Egypt striker scored 20-plus Premier League goals again, becoming only the sixth player to do that in four different seasons. Salah’s achievements were recognised by the Football Writers’ Association, who named him their Footballer of the Year. 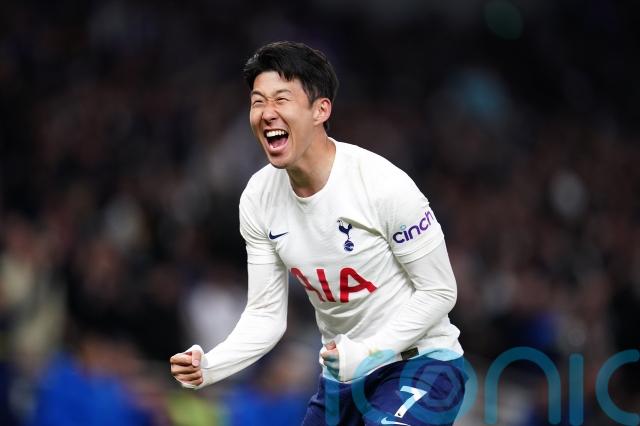 For once, Harry Kane’s scoring exploits at Tottenham took a back seat as the England captain’s South Korean strike partner set the goal standard. Son broke the 20-goal barrier in his battle with Salah for the Premier League ‘Golden Boot’. His partnership with Kane was almost telepathic at times as the pair set a new league record for goal combinations. 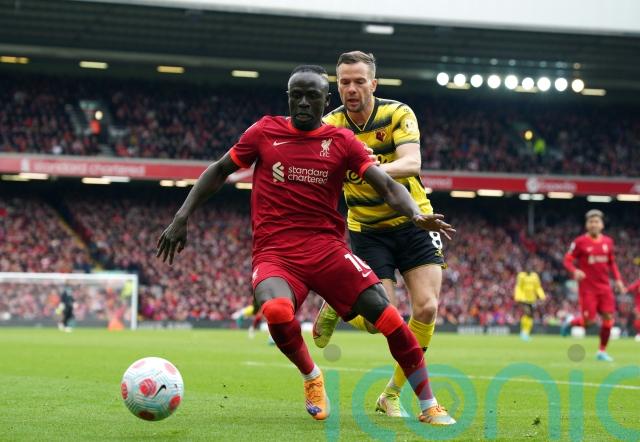 Whether on the left or in a more central position following the January arrival of Luis Diaz, the Senegal striker was lethal in front of goal. Alongside Salah, the Liverpool press often started with Mane as opponents were boxed into corners with nowhere to go. Also inspired Senegal to Africa Cup of Nations glory for the first time, as well as World Cup qualification for Qatar 2022.