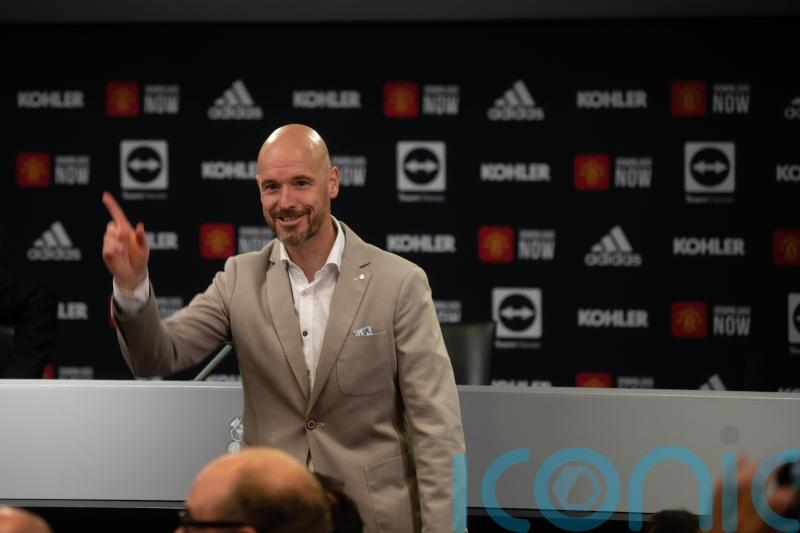 Erik Ten Hag has spoken of his excitement after taking charge at Manchester United, who he sees as having “huge potential”.

Erik Ten Hag has spoken of his excitement after taking charge at Manchester United, who he sees as having “huge potential”.

The Dutchman on Monday conducted his first press conference since being named as Ole Gunnar Solskjaer’s permanent successor last month.

The former Ajax boss comes in after United, with Ralf Rangnick in interim charge, finished sixth in the Premier League table.

Ten Hag opened the press conference at Old Trafford by saying he was “really excited to be here” and stressing “I want to achieve success”.

“We have a plan and now it’s about to get the plan done, to co-operate, to be consistent in our plan.”

Ten Hag said “the plan is huge and we only have a short time”.

And when asked about the number of new players the club might need, he said: “I’m still in the process of analysing, to set conclusions. 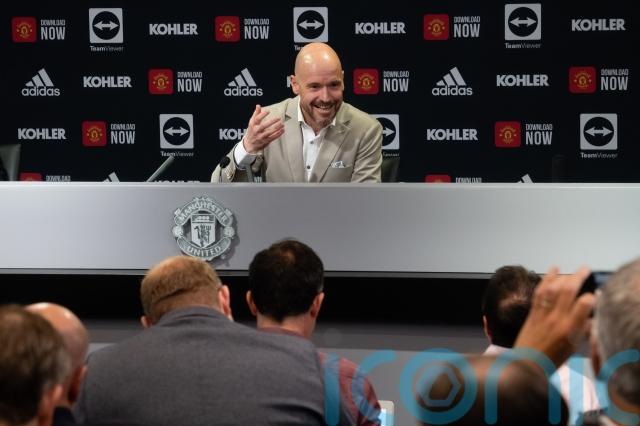 “I’m looking forward to working with these players. The season before, this squad was second in the league, so there is huge potential. I think if we improve, if we work with them, I think we can get out more than what was the result from this season.”

Then asked about how long it would take for United to realistically challenge for the title again, Ten Hag said: “What we are thinking about is this is a project.

“I know it takes time, but I also know that in this club, and I have the experience with other clubs like Ajax and Bayern Munich, at the top there’s never time.

“But we want to win, we want every game, so we go from game to game and then we will see.”

Ten Hag said he did “not see it as a risk” for his reputation to take on the job, adding: “I think this club has a great history, and now lets make a future.

“I’m really excited to do that with the people around who are in the club, we bring some new people in, in the staff, we will analyse the squad, and we will go from day to day and work hard, 100 per cent committed and then I’m sure we will get success.”

And when asked what he felt the Portuguese forward could bring going into next season, he simply said: “Goals!” 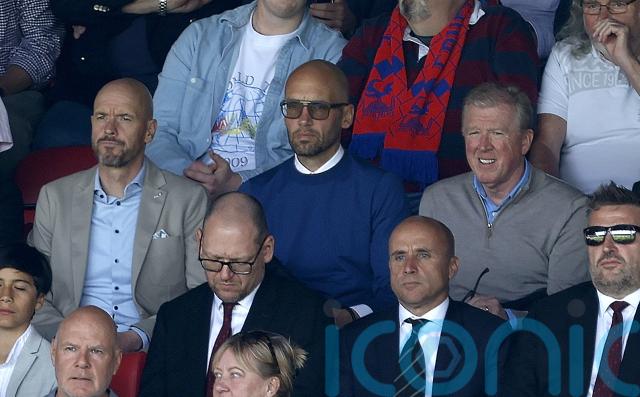