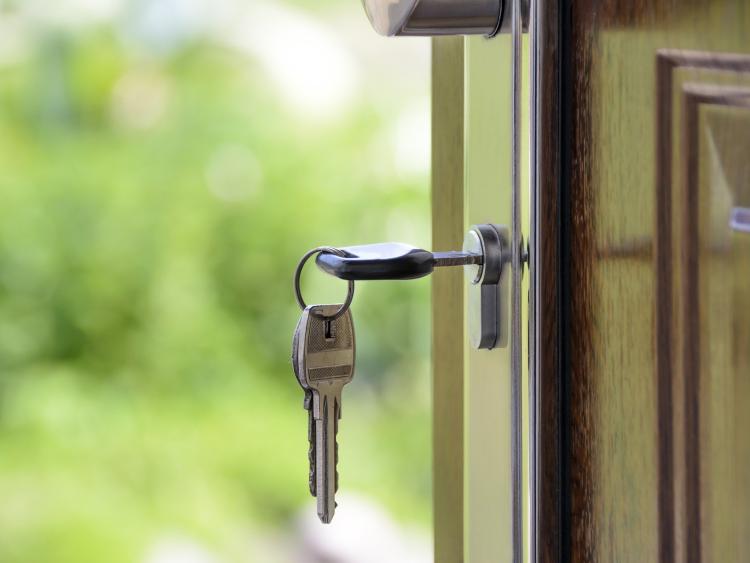 The number of new residential address points added to the GeoDirectory database in Carlow in the 12 months to June 2020 was 155, according to the latest GeoView Residential Buildings Report released by GeoDirectory and EY-DKM.

Nationally, the number of new address points fell by 32.9% year-on-year in the 12 months to June 2020, the first indication of the impact that Covid-19 has had on residential housing supply in Ireland. In total, 16,617 new address points were recorded, with over half (50.5%) located in the Greater Dublin Area, Meath, Kildare and Wicklow.

Dublin continues to be the driving force in terms of residential housing supply, with 30.2% of all new address points found in the capital. This was significantly higher than the total percentage of additions in Munster (21.4%), Connacht (10.7%) and Ulster (4.1%).

Leitrim (46), Roscommon (116) and Longford (123) were the counties with the fewest new additions to the database.

120 residential buildings were under construction in Carlow in June 2020.

Dublin recorded the highest proportion of residential construction activity in the country at 20.5%. However, activity is down 9.6 percentage points (ppts) on June 2019 levels.

Residential construction work was particularly weak in the Midlands and North-West of the country, with the lowest levels recorded in Leitrim (0.1% of national total), Longford (0.6%), Offaly (0.7%) and Sligo (0.7%).

There were 427 residential property transactions in Carlow in the 12 months to May 2020, of which 11.9% were new builds.

The average vacancy rate in Carlow was 3.4%, lower than the national average of 4.5%. Vacancy rates declined in 25 out of 26 counties in the State, with Dublin posting a slight increase of 0.1ppt. However, Dublin remains the county with the lowest residential vacancy rate in the country at 1.3%, followed by Kildare (2.0%) and Wicklow (2.9%).