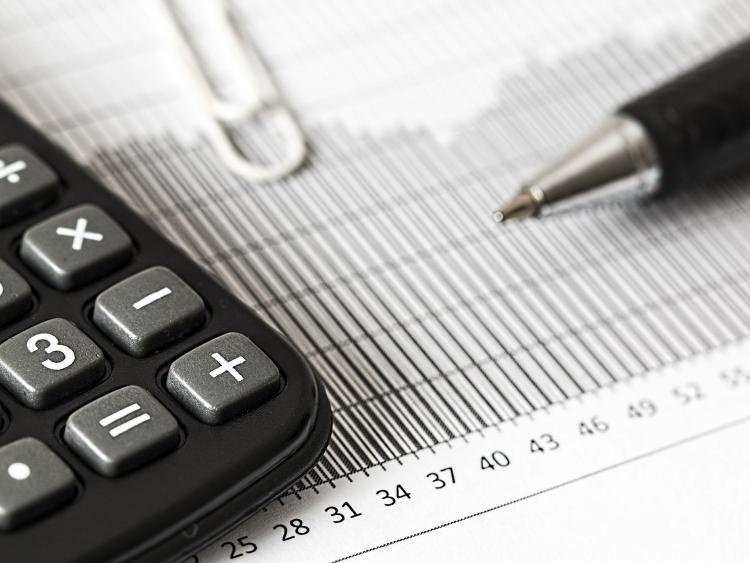 Fianna Fáil TD for Carlow-Killkenny Jennifer Murnane-O'Connor has welcomed a new scheme that will see credit unions finance the delivery of social and affordable housing across the country.

The Credit Union Development Agency has announced that some of its members will partner with Initiative Ireland to launch a new regulated housing fund, which will allow credit unions to avail of recent regulatory changes to make it possible for them to lend millions of euro to approved housing bodies.

It is hoped the new fund will deploy over €300 million per annum on behalf of credit unions to deliver approximately 1,000 new homes per annum.

"Credit Union participation in the provision of housing solutions is an issue that Fianna Fáil has championed many times in the past. I welcome this new scheme and I am confident it will be of great benefit to many communities in Carlow and across Ireland," said Deputy Murnane-O'Connor.

"Prior to this development, credit unions were only lending a fraction of their capacity. They were only allowed to invest in the pillar banks, which does not yield a return. Any return from this new housing scheme will be far greater than the 0% they previously got," concluded Deputy Murnane-O'Connor.