SIX NATIONS: 5 things we learned from the second round of action 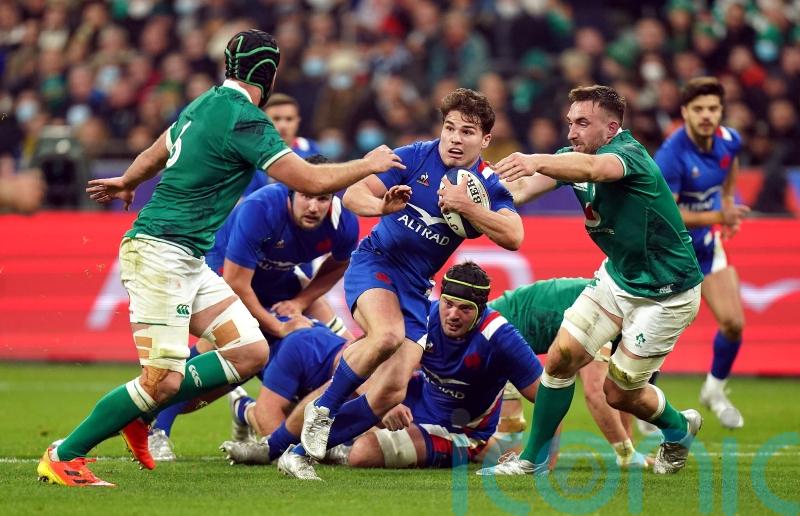 SIX NATIONS: 5 things we learned from the second round of action

France put themselves in pole position for Guinness Six Nations glory, while Scotland were brought back down to earth with a bang.

Here are the things of note from round two of the championship.

France the team to beat

Les Bleus came into the tournament as favourites and underlined that status with a spellbinding win over Ireland in Paris. Billed as a potential early title decider, the pulsating contest did not disappoint. Antoine Dupont’s superb try set the tone and French physicality, intensity and speed of ball was, at times, off the scale to the delight of a raucous Stade de France crowd. Fabien Galthie’s formidable hosts are on a steady upward curve and marching relentlessly towards next year’s home World Cup. They are now undoubtedly the team to beat as they attempt to end a 12-year wait for championship glory. 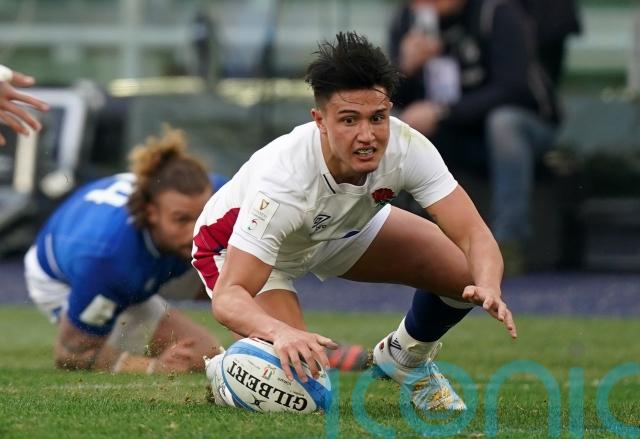 Italy Under-20s made history on Friday by defeating England for the first time. There was no such joy for their senior counterparts, whose inclusion in the Six Nations continues to be the subject of much scrutiny. The Azzurri have now lost a remarkable 34 championship matches in a row, dating back to 2015. Eddie Jones’ much-changed England healed some wounds from their opening-day setback against Scotland but, in truth, a routine 33-0 win in Rome was entirely predictable. Following Saturday’s gripping drama in Cardiff and Paris, too many matches involving the Italians are relative non-events.

While France currently have the upper hand, the standings are nicely poised going into a two-week break. Only perennial wooden spoon winners Italy are out of title contention, with Ireland, England, Wales and Scotland each retaining hope of chasing down the pacesetters on the back of a win and defeat apiece. For all of Les Bleus’ early promise, their rivals can perhaps take some comfort from them having had the benefit of two home matches. In-form Ireland, in particular, should move forward full of confidence after continuing their progression under Andy Farrell by impressing in defeat in the French capital.

Scotland had everything going for them ahead of their trip to Wales, having claimed a stirring Calcutta Cup victory and facing a team dismantled by Ireland seven days earlier. The Scots had not won in Cardiff since 2002, yet they were clear favourites to pile more Six Nations misery on the defending champions. Gregor Townsend’s side, though, failed to nail key moments and fly-half Finn Russell’s yellow card 12 minutes from time cost them dearly. Two of their last three games are against France and Ireland, so they have now got it all to do in an attempt to stop their campaign from fizzling out.

They might have a combined age of 65, but Dan Biggar and Jonathan Davies proved once again their unremitting commitment to the cause. Both players celebrated 100th Test match appearances for Wales and the British and Irish Lions in style, with captain Biggar defying a knee issue to kick 15 points, including a match-winning drop-goal, and centre Davies making two critical late tackles after going on as a substitute when the Scots were pressing relentlessly. The next World Cup might be 19 months away, but expect both to be there – and still performing. 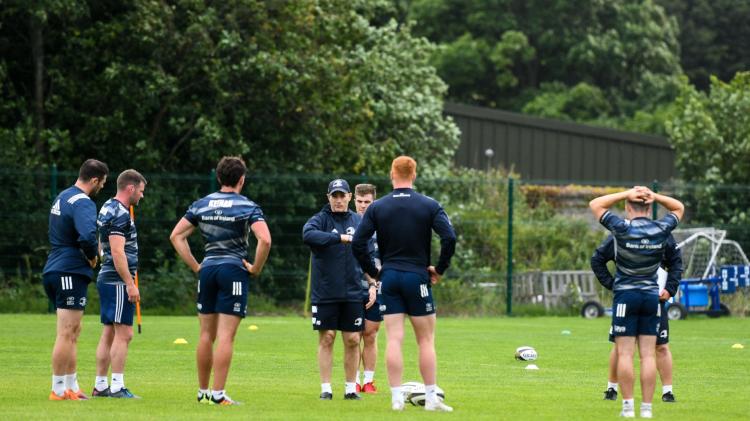