Johnny Sexton ‘used to competition’ for No. 10 jersey as battle heats up

Ireland rugby captain Johnny Sexton insists competition for the number 10 jersey in the international set-up is nothing new as he battles to regain his starting spot.

The 36-year-old is hoping for a recall for Sunday’s Guinness Six Nations clash with Italy after overcoming the minor hamstring issue which kept him out of the 30-24 defeat to France.

Joey Carbery deputised in Paris and staked his claim to retain the role by producing another assured performance following impressive displays last summer and in the autumn. 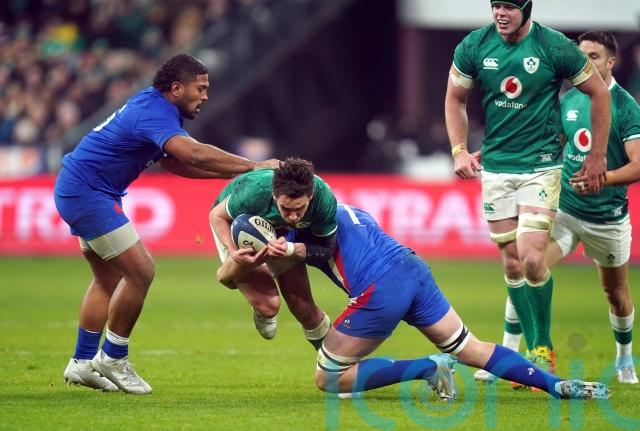 Veteran Sexton has been his country’s leading fly-half for more than a decade and is not fazed by the latest threat to his position.

“Look, I’m well used to competition, I’ve had it my whole career,” he said.

“Early doors with Ronan O’Gara and Felipe (Contepomi) in Ireland and in Leinster. And then, when you get the jersey, you have always someone else that you’re competing with.

“Over the years (there has been) Ian Madigan, Ian McKinley, Paddy Jackson, Joey.

“Joey’s been around a long time. He’s 26 now so I’ve been used to it for the last five years. It’s nothing new, nothing’s changed for me.

“What’s important to me is to make sure I prepare as best as I can. There’s no point in worrying too much about what other people are doing.

“Of course, I respect all other 10s. You just have to focus on yourself and make sure you’re fit and firing when you do get the chance to play.”

Sexton, who has 102 caps for his country, watched on from the stands of the Stade de France on February 12 as Irish Grand Slam dreams evaporated.

He was injured in training three days before the contest, having started the 29-7 win over Wales on the opening weekend of the tournament. 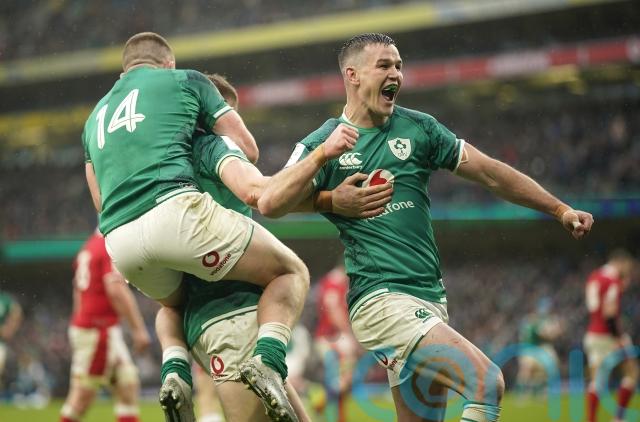 The 2018 world player of the year admits taking care of himself physically has become a greater consideration as his career has progressed.

“Of course, as an older athlete you need to look after yourself well and better,” he said.

“I don’t think I could have done much different in terms of my preparation or warm-up. It was just one of those things.

“I maybe was carrying a knock from the Wales game that I was trying to train with that could have had a bearing but you just don’t know for sure.

“It was a minor enough thing, I’ve bounced back well, thankfully. I’m in a good place now and fit for selection.”

Sexton had been hoping to banish memories of Ireland’s 2020 trip to Paris when they blew the Six Nations title and he was criticised for his reaction to being substituted.

Having been denied that chance, he concedes it was a difficult watch but feels lessons will be learned after the team’s nine-match winning run was halted.

“I’m not the best spectator and this game was particularly tough,” he said.

“It was a game I almost had in my head for the last two years based on what happened there previously and I thought I was in a great place to go and put those demons to bed. 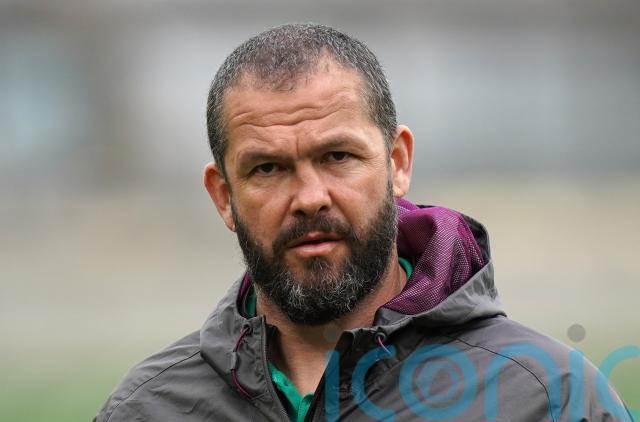 “Bad timing to pick up the small injury like I did but there were some great learnings for the team in there.”

Stand-in Carbery – who has endured an injury nightmare in recent years – kicked nine points in the French capital but Andy Farrell’s men could not fully recover from a sloppy start.

Asked about the Munster player’s performance, Sexton said: “He was composed on the day, did well and it’s good for him having had a tough time with injury to get back.

“He’s played a few games now, in the summer and then Argentina and France, so he’s getting those games in the international arena under his belt and he’ll only be much better for it.”