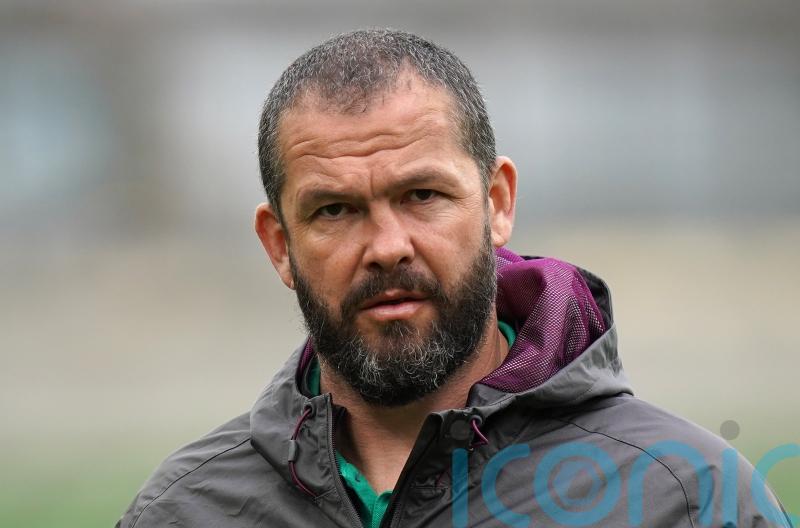 Head coach Farrell is braced for a backlash from the three-time world champions but hopes the “best is saved till last” as his side seek to complete a landmark tour triumph.

Andy Farrell warned there is more to come from Ireland as he urged his players to “bring a bit of chaos” to New Zealand’s game plan during Saturday’s decisive Test.

The Irish created history last weekend by winning away to the All Blacks for the first time to level the series at 1-1 and set up a crunch clash in Wellington.

Head coach Farrell is braced for a backlash from the three-time world champions but hopes the “best is saved till last” as his side seek to complete a landmark tour triumph.

“Everyone realises the size of the task in hand but there’s a lot of excitement in being able to deal with that,” he said.

“The best part of where we’re at is we know we can do better. Albeit we had a decent result in the last Test, hopefully our best is saved till last.

“We’ll see whether there is that much improvement needed because we’re in control as well as them.

“They’ve got a plan but it’s up to us to make sure we bring a bit of chaos to that plan. We’ve got to make sure that we put a bit of doubt in the All Blacks’ minds as the game goes.” 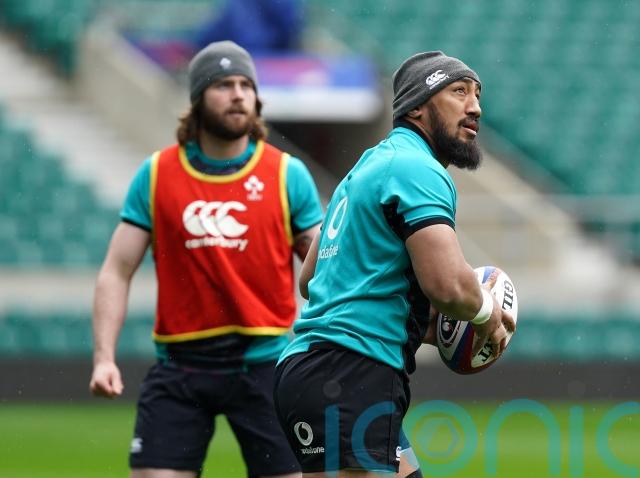 Ireland pulled off a stunning 23-12 victory at Forsyth Barr Stadium – the All Blacks’ biggest home defeat in 29 years – to cancel out a 42-19 drubbing in Auckland.

Farrell has recalled centre Bundee Aki in place of the injured Garry Ringrose in the only change to his starting XV, while Keith Earls has been added to the bench.

“It really doesn’t get any better for us, we’ve talked about playing against the All Blacks when their backs are against the wall or they’ve come off a loss and we know what the history says about all that,” continued the Englishman.

“But that’s exactly where we want to be. We know they will be hurting, we know that they bounce back unbelievably strong. We’ve played them enough times now to realise what’s coming.

“But to have them in the last game before we break now for another season when we expect them to be fired up, really wanting to prove a point to us and to themselves, it couldn’t be any better for us.

“To be able to deal with those type of situations is exactly where we want to be.”

New Zealand head coach Ian Foster, who has made four personnel changes to his starting line-up, is under increasing pressure after overseeing three defeats from his side’s last four Tests.

Having also beaten the All Blacks in Dublin during the autumn, Ireland have accounted for two of those losses and won four of the seven most-recent meetings between the nations. 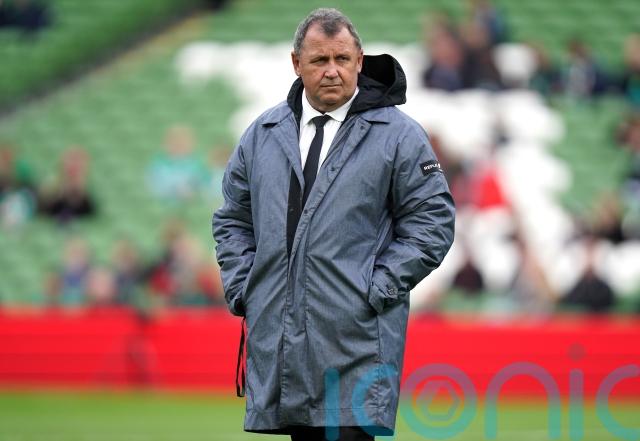 “The All Blacks over the years have been the world’s best at being calm under pressure and just staying on point and not letting things get to them too much.

“But it’s our job to make sure that we push them to the limits of that.”

Asked about his counterpart’s job security, he replied: “I think Ian Foster is a fantastic coach and a great bloke at that. It’s not my job to comment on stuff like that.”