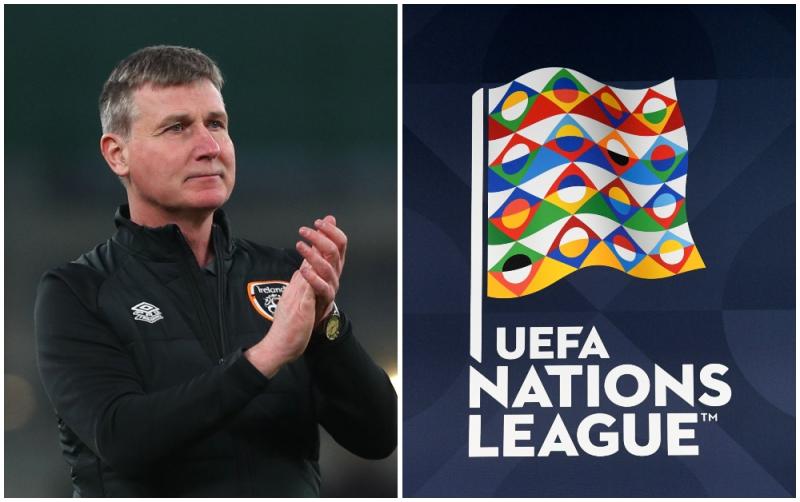 The squad includes first calls up for Festy Ebosele and CJ Hamilton while the in form Michael Obafemi returns to the Irish senior setup.

See the full squad below:

Ireland begin their Nations League campaign against Armenia in Yerevan on Saturday, June 4 before they welcome Ukraine to the Aviva Stadium on Wednesday, June 8. The Boys in Green host Scotland on Saturday, June 11 and will conclude their June schedule with a trip to Poland to face Ukraine on Tuesday, June 14.