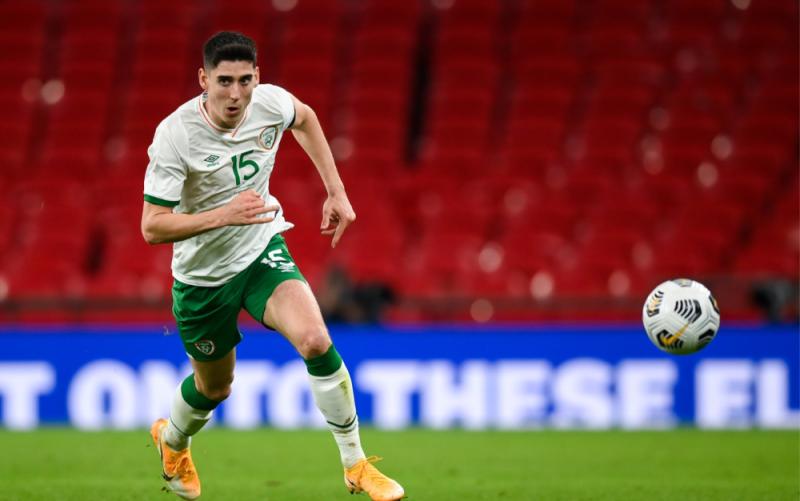 Cardiff City have announced the signing of Ireland winger Callum O’Dowda on a three-year deal.

The 27-year old arrives in Wales having spent six seasons at Sky Bet Championship rivals Bristol City, where he made 176 appearances and scored 10 goals in all competitions.

O’Dowda, who has earned 23 caps for the Republic of Ireland, will join the Bluebirds from July 1, subject to clearance.

Speaking to the Cardiff website, he said: “I’m delighted. It’s been a long process, from meeting the gaffer and going around the training ground, to actually putting pen to paper.

“The intent and the passion the manager showed, and also the business that the club has been doing in the transfer window, was something that I want to be part of.

“I’m at a stage in my career where I’m hungry, I want to achieve as much as I can, and I feel as though I could be hitting my prime now.

“So, it’s all about kicking on with the right team, the right manager and a fantastic club.”