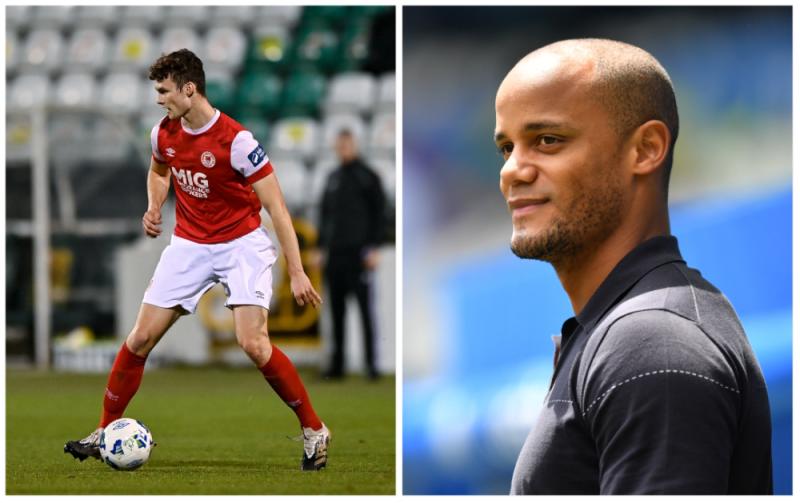 The 22-year-old Enfield man impressed for Oxford in League One last season which has prompted new Burnley boss Vincent Kompany to make a move for the centre-back.

The former St Patrick’s Athletic player could be a replacement for fellow Irishman and Burnley defender Nathan Collins who looks likely to move back to the Premier League, with Leicester, Wolves, Leeds, Newcastle and Aston Villa reportedly interested in signing the 21-year-old.

McNally is reportedly undergoing a medical at Burnley today ahead of his £1.6M transfer to the Clarets. 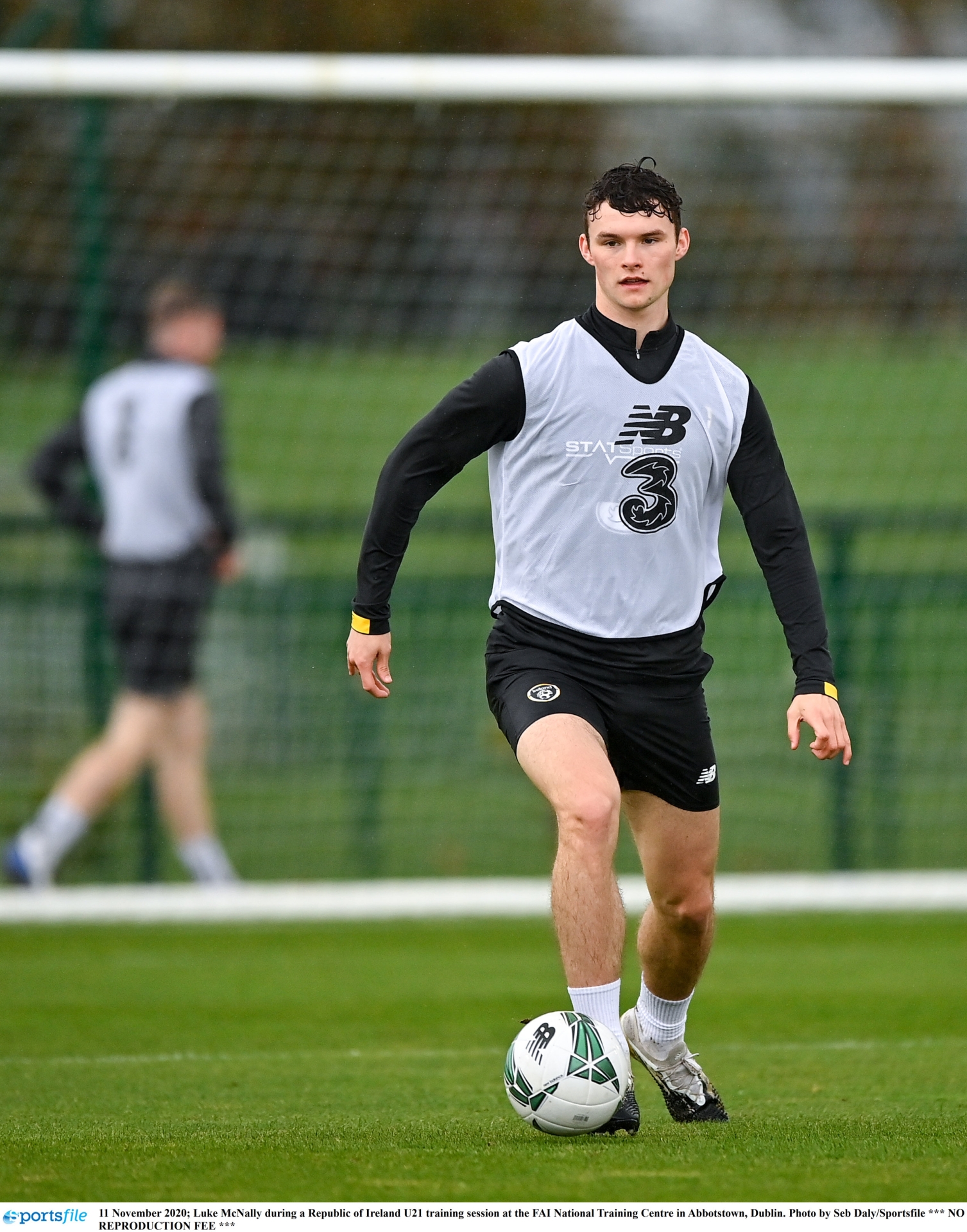