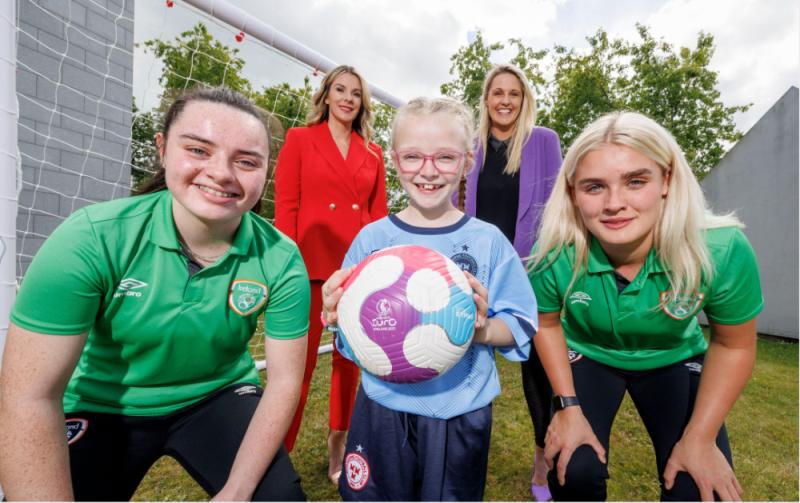 RTÉ is the home of women's soccer this July, with the live broadcast of all 31 games of the UEFA Women's Euro 2022 - a first for Irish primetime television.

RTÉ is the home of women's soccer this July, with the live broadcast of all 31 games of the UEFA Women's Euro 2022 - a first for Irish primetime television - continuing RTÉ’s commitment to women’s sport.

Expert panellists including Republic of Ireland manager Vera Pauw, current Ireland Internationals Stephanie Roche, Louise Quinn, and Niamh Fahey, renowned coach and former player Lisa Fallon, as well as former players Richie Sadlier and Kevin Doyle will be providing analysis on the games throughout the tournament. Aine O'Gorman - who has 112 caps for the Republic of Ireland,  Liverpool and Rep of Ireland's Megan Campbell, and Shelbourne and Rep of Ireland player Chloe Mustaki are also joining the punditry panel for analysis across the games in July.

RTÉ will broadcast all games - with 27 matches live and exclusive on RTÉ2, with 4 simultaneous group games on the RTÉ News Channel and the RTÉ Player - continuing the broadcaster's dedication to championing women’s sport. As well as this summer’s Euro coverage, RTÉ Sport this week announced that all of the Republic of Ireland's FIFA Women's World Cup 2023 qualifiers will have been shown live on RTÉ. RTÉ Player coverage of all the games will also be available worldwide.

RTÉ Sport's UEFA Women's Euro 2022 Skin in the Game campaign focuses on members of the up-and-coming U17 and U19 Republic of Ireland squads, and centres on their aspirations to make it to the Euros of the future.​The campaign was created in collaboration with RTÉ, the FAI and Ponder films. Directed by Darragh Carey, it was filmed in FAI headquarters, and at the Sports Ireland Campus. 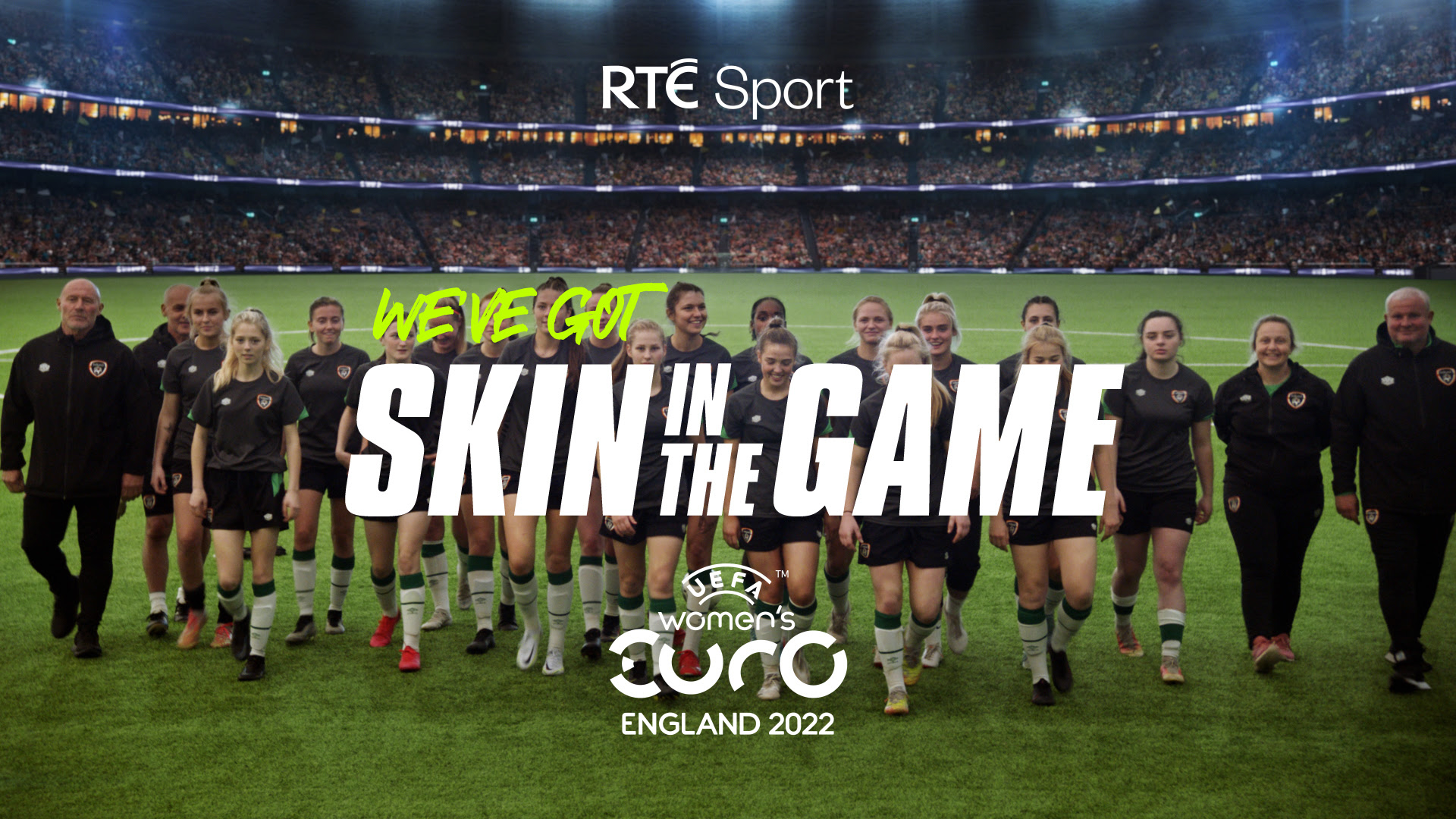 In 2021, RTÉ Sport achieved its 30% target for female presenters on sports coverage across television. For the upcoming Euros, Jacqui Hurley, Peter Collins, Clare MacNamara, and Marie Crowe will be at the helm in RTÉ studios throughout the tournament.

Pundit Lisa Fallon, one of Ireland's leading coaches who has enjoyed an illustrious career on and off the sidelines, previously made history by becoming the first female pundit to appear on RTÉ's coverage of the Irish men’s team and on a Champions League and as co-commentator on a League of Ireland game.

Declan McBennett, Group Head of Sport, RTÉ said: "Euro 2022 is the central focus for a summer tournament in 2022, and places women's sport at the very heart of global sporting attention. As part of our ongoing commitment to increase the visibility of women's sport, we are delighted to carry every game and showcase the very best of female sporting talent."

Jacqui Hurley, RTÉ Sport Presenter, said: "I'm really excited to be part of another major tournament on RTÉ this summer. I think particularly for young girls, these championships could have a major impact on how they see the world of sport, and it's important that the national broadcaster has a role in that. I hope the young soccer stars watching see this tournament as their 'Can See, Can Be' moment."

Hosted by England, the UEFA Women's Euro 2022 takes place from July 6th to 31st, kicking off with England V Austria on July 6th from Manchester's Old Trafford. The Netherlands are the defending champions, and Northern Ireland will participate in the competition for the first time ever this July, with their first game on July 7th V Norway in Southampton.