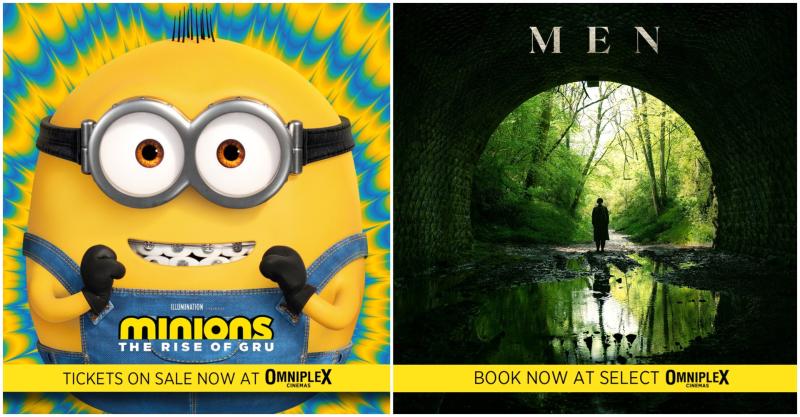 Omniplex Cinema review the latest new releases to watch in cinemas this week. 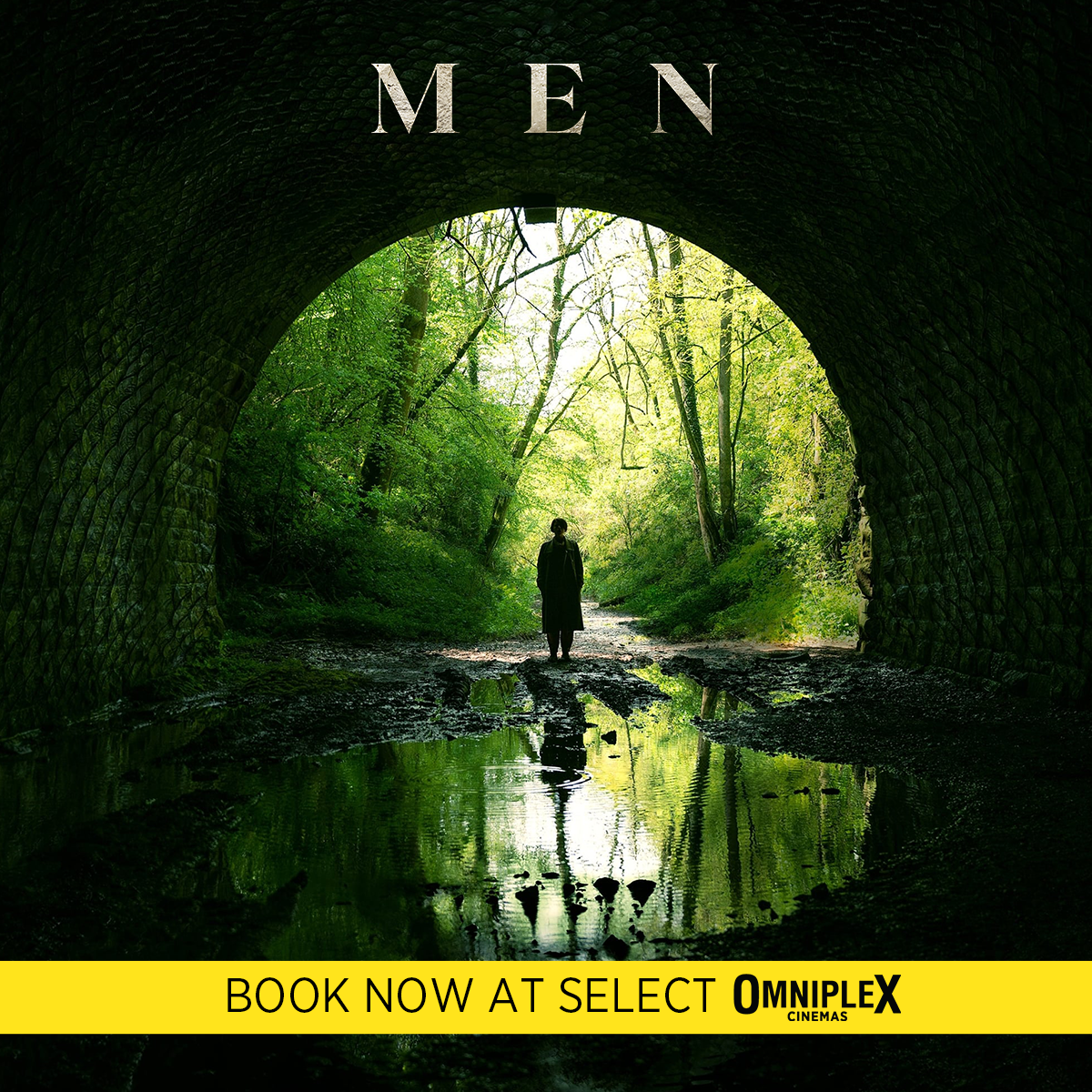 In the aftermath of a personal tragedy, Harper (Jessie Buckley) retreats alone to the beautiful English countryside, hoping to have found a place to heal. But someone or something from the surrounding woods appears to be stalking her. What begins as simmering dread becomes a fully formed nightmare, inhabited by her darkest memories and fears in visionary filmmaker Alex Garland's (Ex Machina, Annihilation) feverish, shape-shifting new horror film.

Since Alex Garland came to the fore in the mid-1990s with his novel The Beach, adapted for the screen several years later with Leonardo DiCaprio as the lead, the London-born writer has moved seamlessly from the page to the big screen.

His scripts for 28 Days Later and Sunshine, both directed by Danny Boyle, confirmed an enduring fascination with the horror genre and he made his directorial debut with the stylish sci-fi nightmare Ex Machina starring Alicia Vikander as an artificial intelligence with murderous intentions.

Garland was subsequently nominated for best original screenplay at the Academy Awards and Baftas.

He ratchets up the tension in Men, which features Rory Kinnear in multiple roles.

Widow Harper Marlowe (Jessie Buckley) recovers from the death of her husband James (Paapa Essiedu) with a holiday in a rented countryside house.

The owner Geoffrey (Kinnear) welcomes her to the village of Coston and gives her the keys before Harper explores her surroundings and encounters a menagerie of locals, who all bear striking resemblances to Geoffrey. 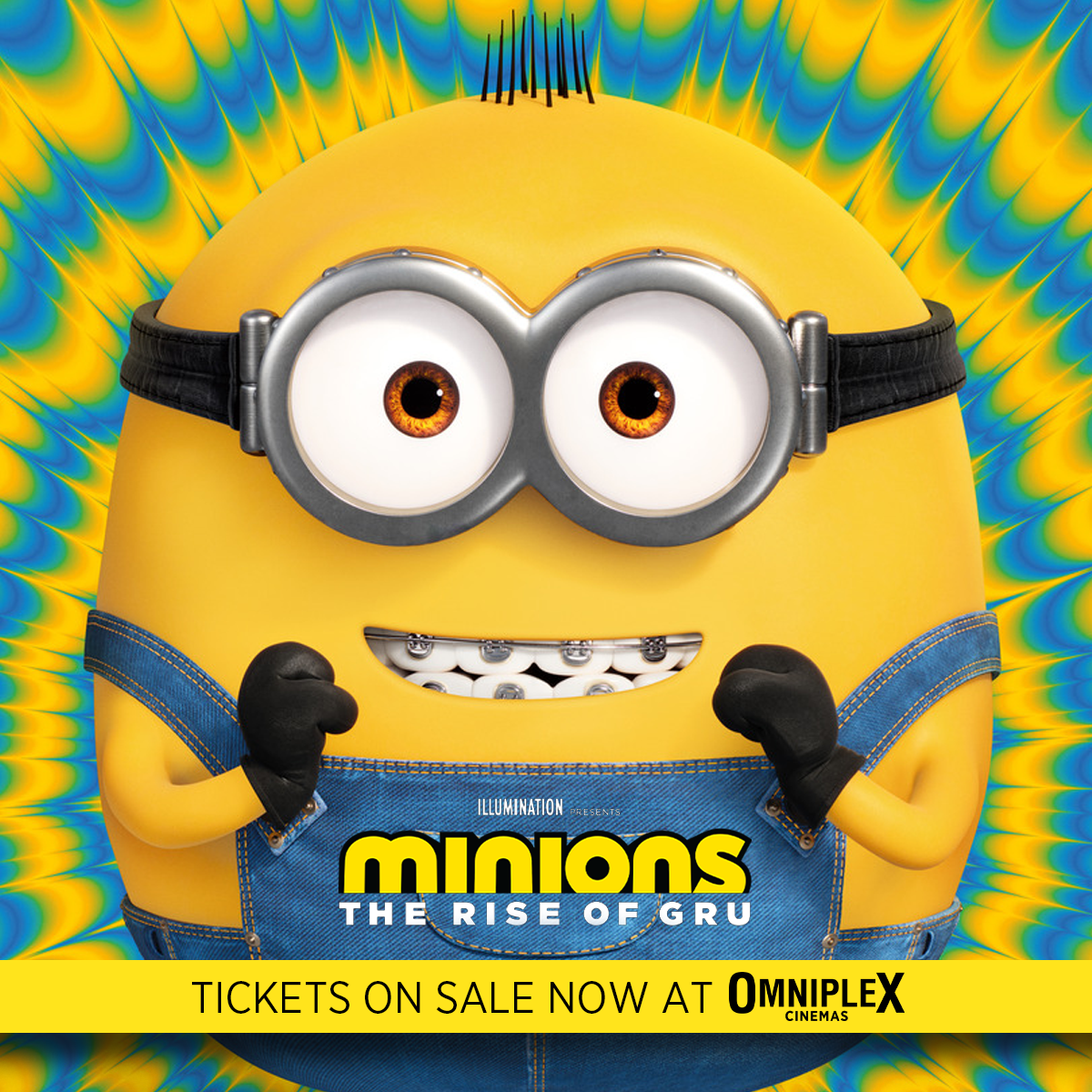 In the heart of the 1970s, amidst a flurry of feathered hair and flared jeans, Gru (Steve Carell) is growing up in the suburbs. A fanboy of a supervillain supergroup known as the Vicious 6, Gru hatches a plan to become evil enough to join them. Luckily, he gets some mayhem-making back-up from his loyal followers, the Minions. Together, Kevin, Stuart, Bob, and Otto - a new Minion sporting braces and a desperate need to please - deploy their skills as they and Gru build their first lair, experiment with their first weapons, and pull off their first missions. When the Vicious 6 oust their leader, legendary fighter Wild Knuckles (Alan Arkin), Gru interviews to become their newest member. It doesn't go well (to say the least), and only gets worse after Gru outsmarts them and suddenly finds himself the mortal enemy of the apex of evil. On the run, Gru will turn to an unlikely source for guidance, Wild Knuckles, and discover that even bad guys need a little help from their friends.