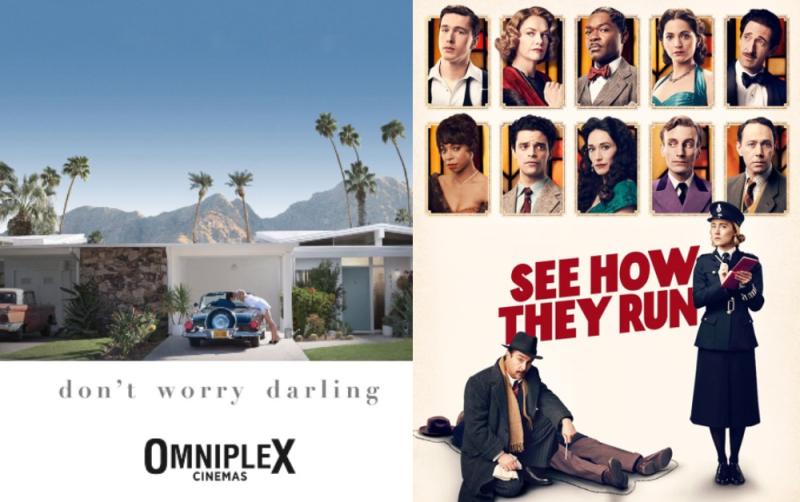 Omniplex Cinema review the latest new releases to watch in cinemas with See How They Run and Don't Worry Darling.

See How They Run – Coming Soon - See trailer below 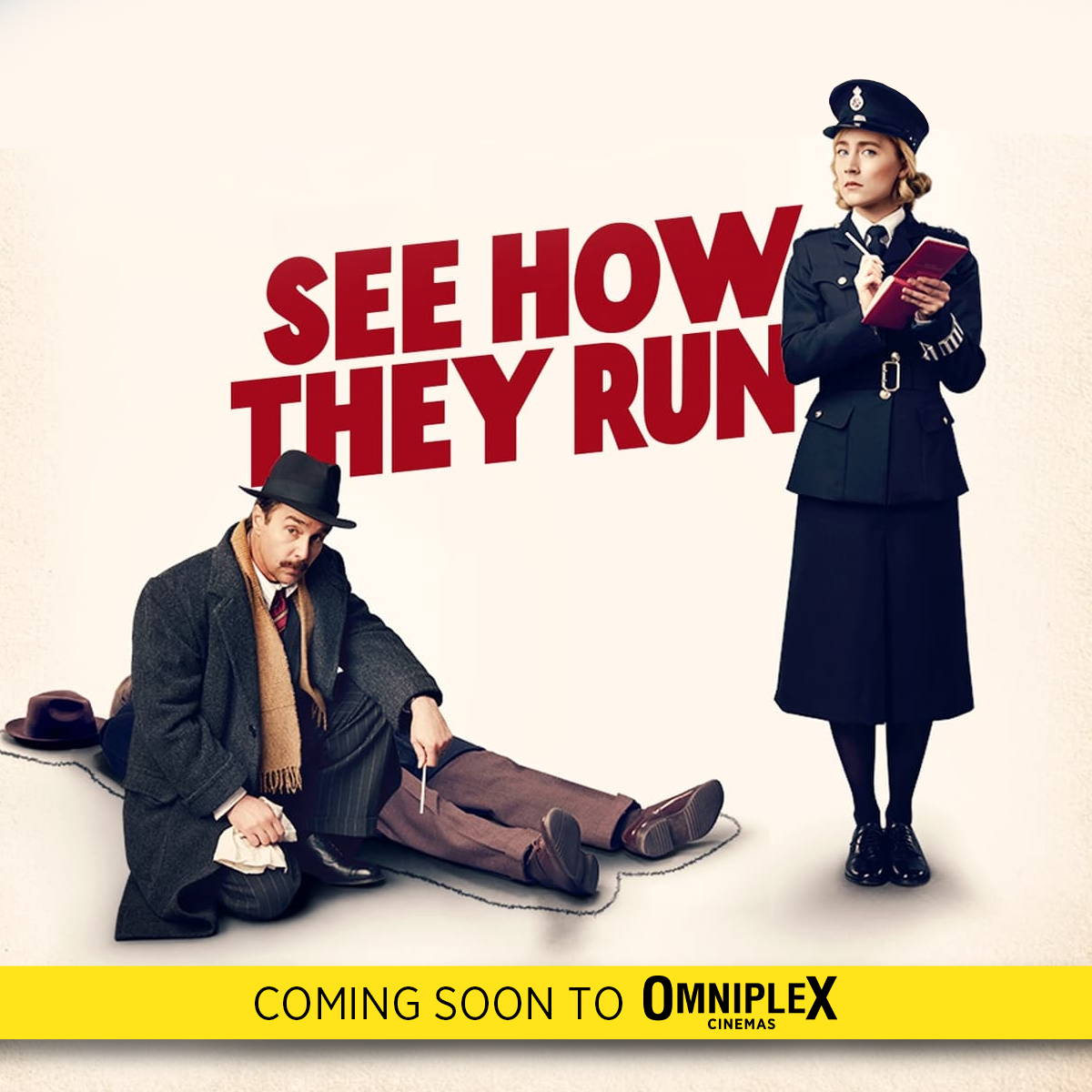 In the West End of 1950s London, plans for a movie version of a smash-hit play come to an abrupt halt after a pivotal member of the crew is murdered.

When world-weary Inspector Stoppard (Sam Rockwell) and eager rookie Constable Stalker (Saoirse Ronan) take on the case, the two find themselves thrown into a puzzling whodunit within the glamorously sordid theater underground, investigating the mysterious homicide at their own peril. 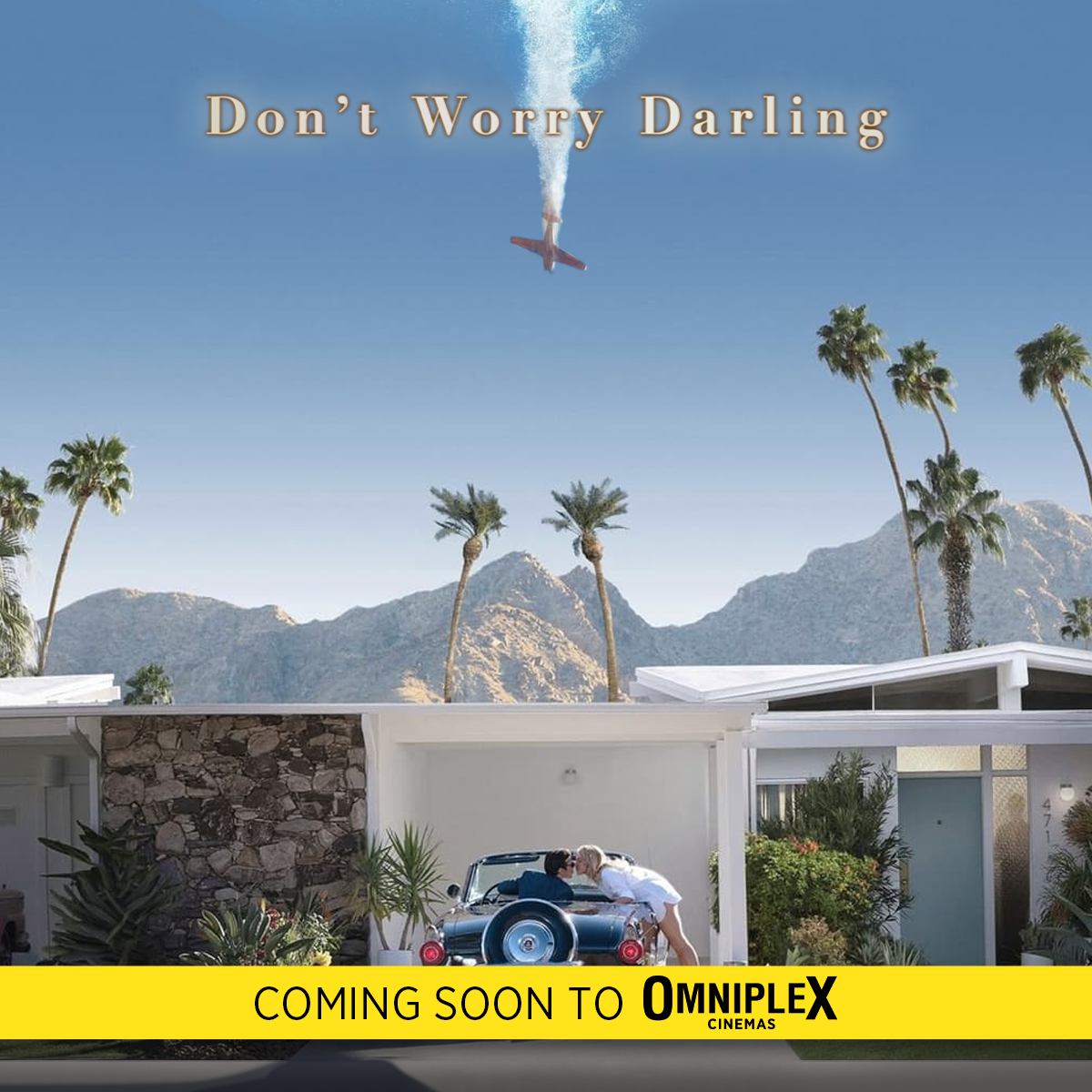 Directed by Olivia Wilde, Don't Worry Darling is set in the 1950s in an isolated, utopian community in the California desert and features an unhappy housewife and her husband, who harbours a dark secret.

Alice and Jack are lucky to be living in Victory, the experimental company town housing the men who work for the top-secret Victory Project and their families.

Life is perfect, with every resident's needs met by the company. All they ask in return is unquestioning commitment to the Victory cause.

But when cracks in their idyllic life begin to appear, exposing flashes of something much more sinister lurking beneath the attractive façade.

Don’t Worry Darling will premiere on September 23, after filming was stopped several times during the pandemic.