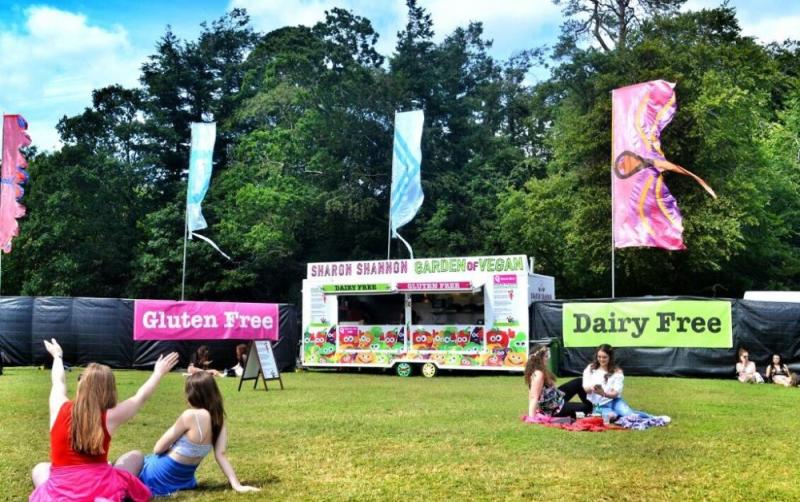 For week’s now it’s been turning heads, and everyone is talking about Forest Fest!

The new boutique music and arts festival being staged in Emo village, Co Laois from July 22 to 24 has a line-up to rival any, for many, it’s easily one of the best summer festivals and music makes a triumphant return in 2022.

With over 45 bands and performers on the bill, across 3-stages this is the festival no one wants to miss.

But there’s much more to Forest Fest than a feast of music, arts, and entertainment. 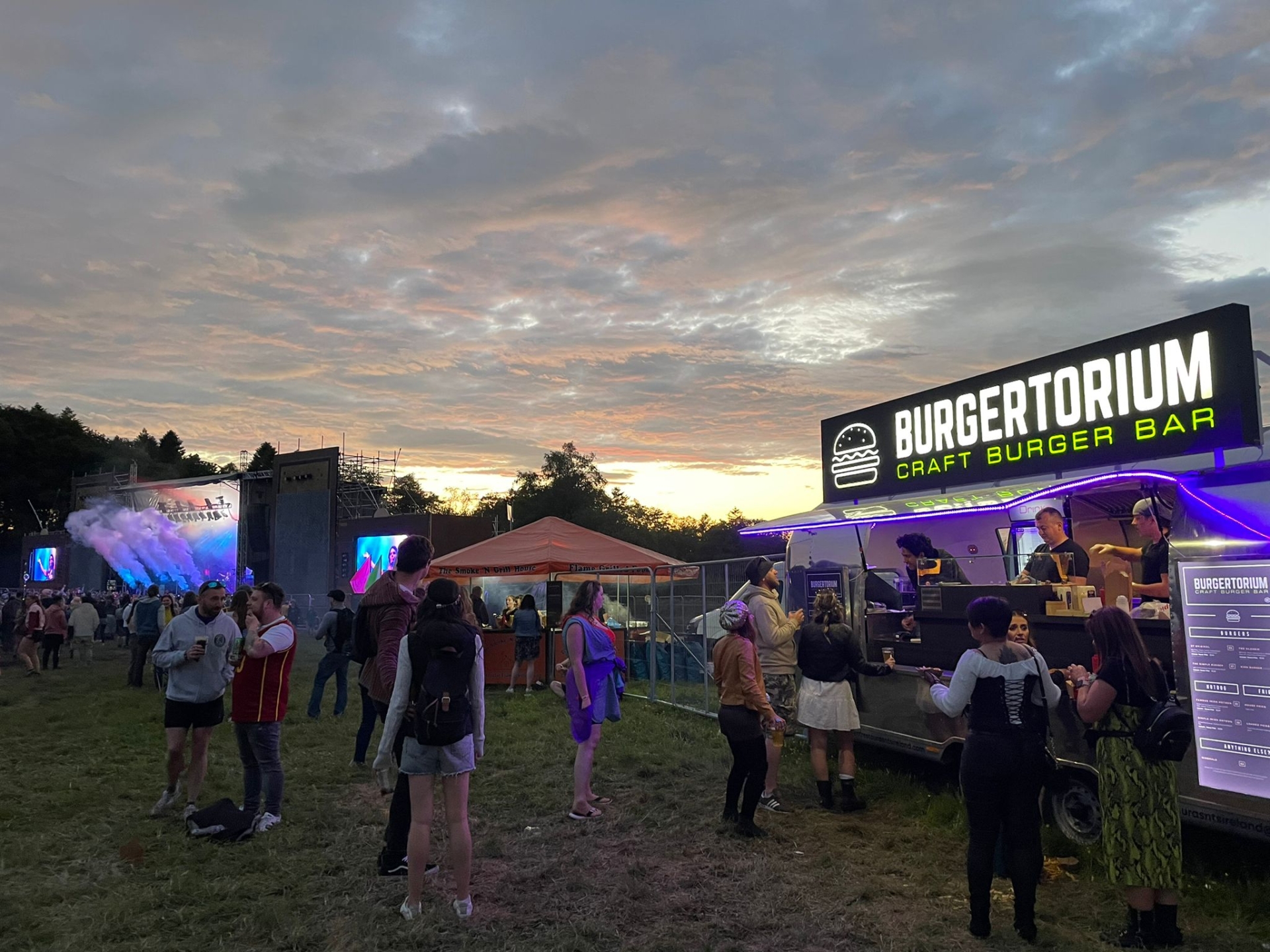 “Forest Fest is all about the experience, the ambience, the atmosphere every bit as much as it is about the acts and artists which has everyone buzzing with excitement as the build up to the event continues,” explains Forest Fest promoter, Philip Meagher.

“From the outset we have put a great emphasis on quality and that’s obviously reflected in the line-up, an eclectic and entertaining mix, and so we wanted to replicate that approach to the other elements of the festival such as the food court and refreshment offering.”

“We are conscious that may Forest Fest fans are visiting Emo village and Laois for the first time, hundreds of them staying over in local hotels, accommodation providers and our own Forest Fest camping, which has proven to be immensely popular, so we are keen to ensure that they enjoy their stay and the hospitality we lay-on, every bit as much as the festival itself,” says Philip. 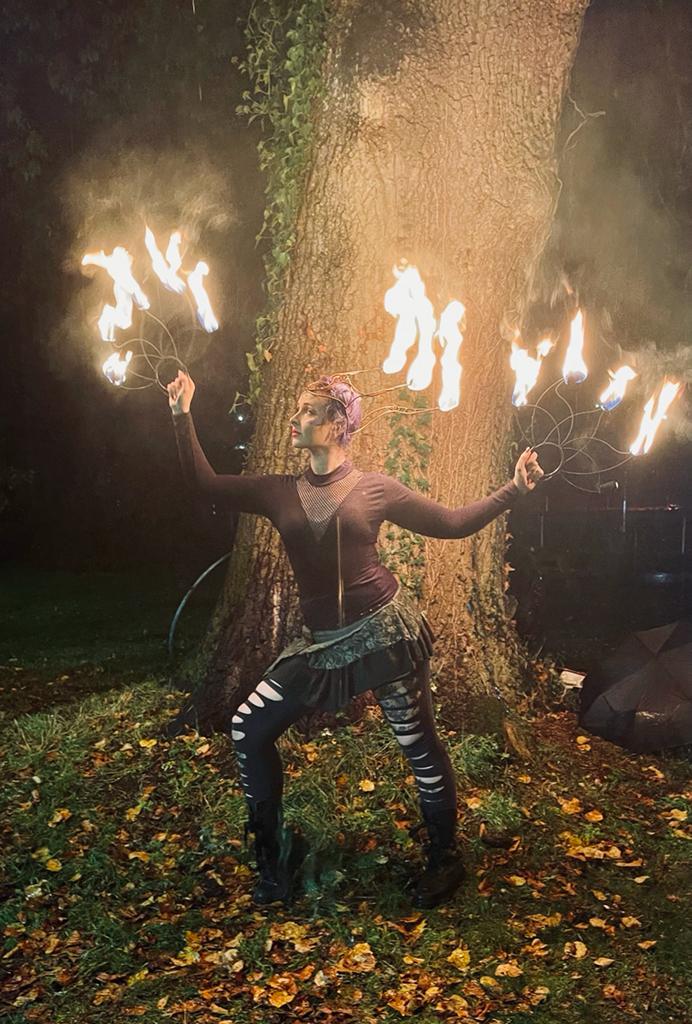 Broken Theatre Circus will be on fire at Forest Fest

“We have taken our time to assess the dozens of food vendor applications we received and I’m delighted to say that we have come up with an excellent selection for festival fans to savour and enjoy, based on quality food offerings, the best of artisan produce, top of the range street food stalls, with the range and full spectrum of food favourites that you want to treat fans too throughout the weekend.

“The Forest Fest food court is second to none, and features the best in the business, catering for a diversity of tastes, from vendors that are vastly experienced in catering for large crowds, premier events such as Taste of Dublin and other leading festivals.

“I believe there’s something there for everyone, plenty of options and variety, offering quality food to satisfy the most discerning fans at Forest Fest.” 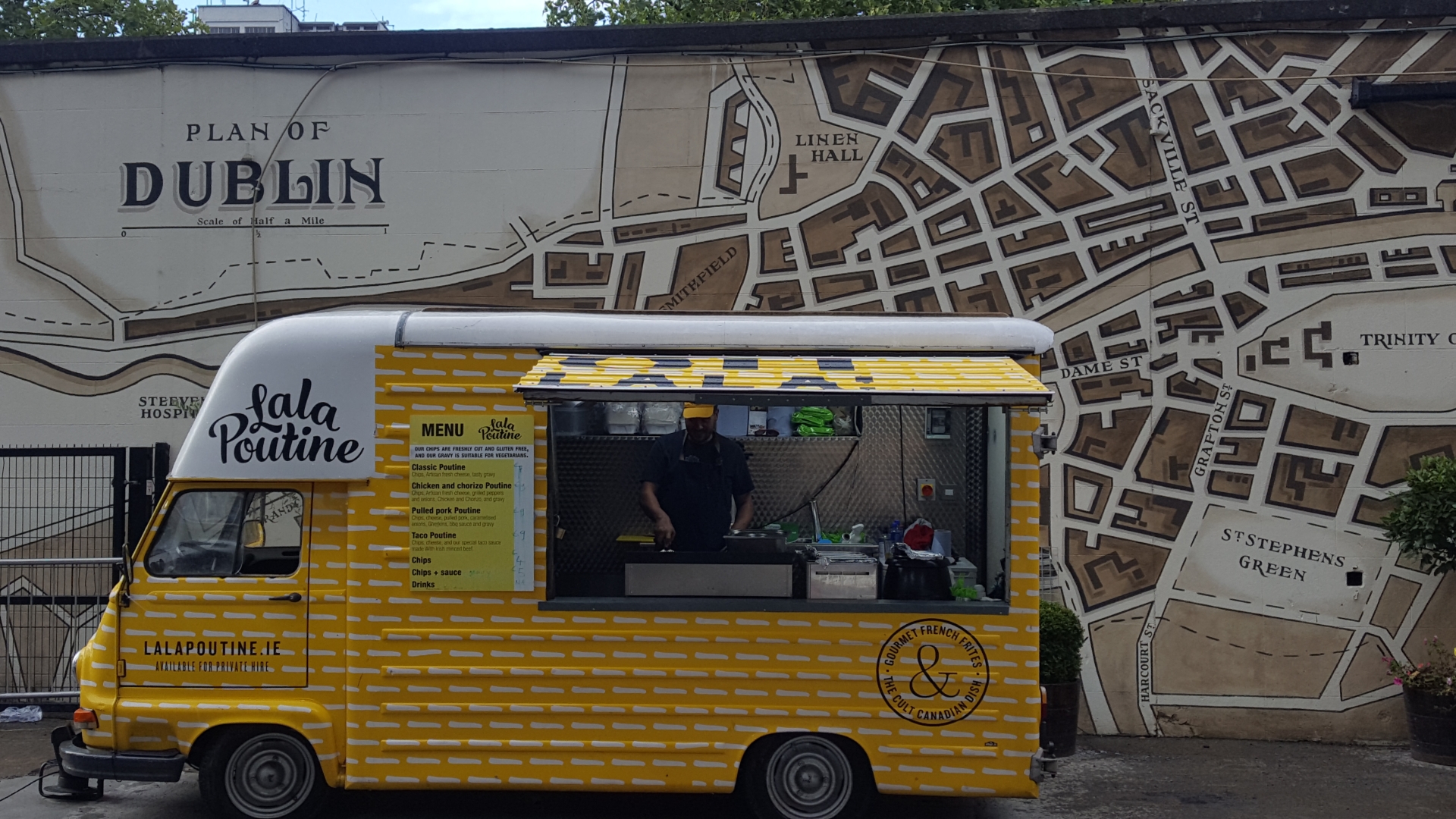 Forest Fest Food Court will be serving food round the clock for festival goers, from a full breakfast bar for happy campers to select vegetarian and vegan options. In between there’s artisan street food to whet every appetite from Chinese, Indian, Tex-Mex, Pizza, Gourmet Burgers, Creperie, Corn Dogs, Craft Burgers and Steaks and all day (and night) freshly ground speciality coffees and ice cream vans to beat the band. 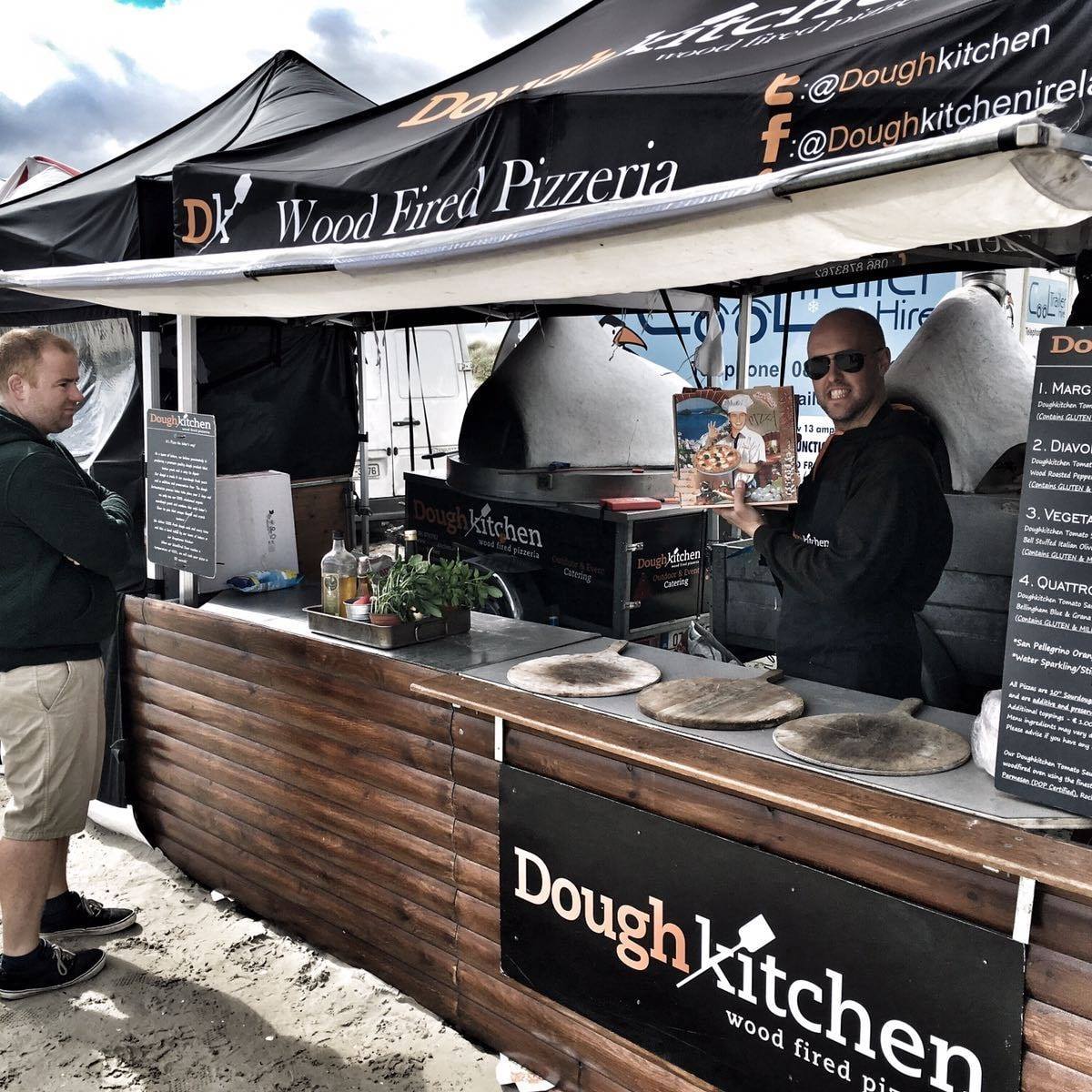 Forest Fest at Emo village wouldn’t be the same without the legendary chef and sommelier Stefano, of Batonis Restaurant fame, who will be brining their famed Lobster Rolls, Prosecco and Wine Bar, Whiskey and Liquor Corner along with delicious strawberries and cream direct to the Forest Fest arena. 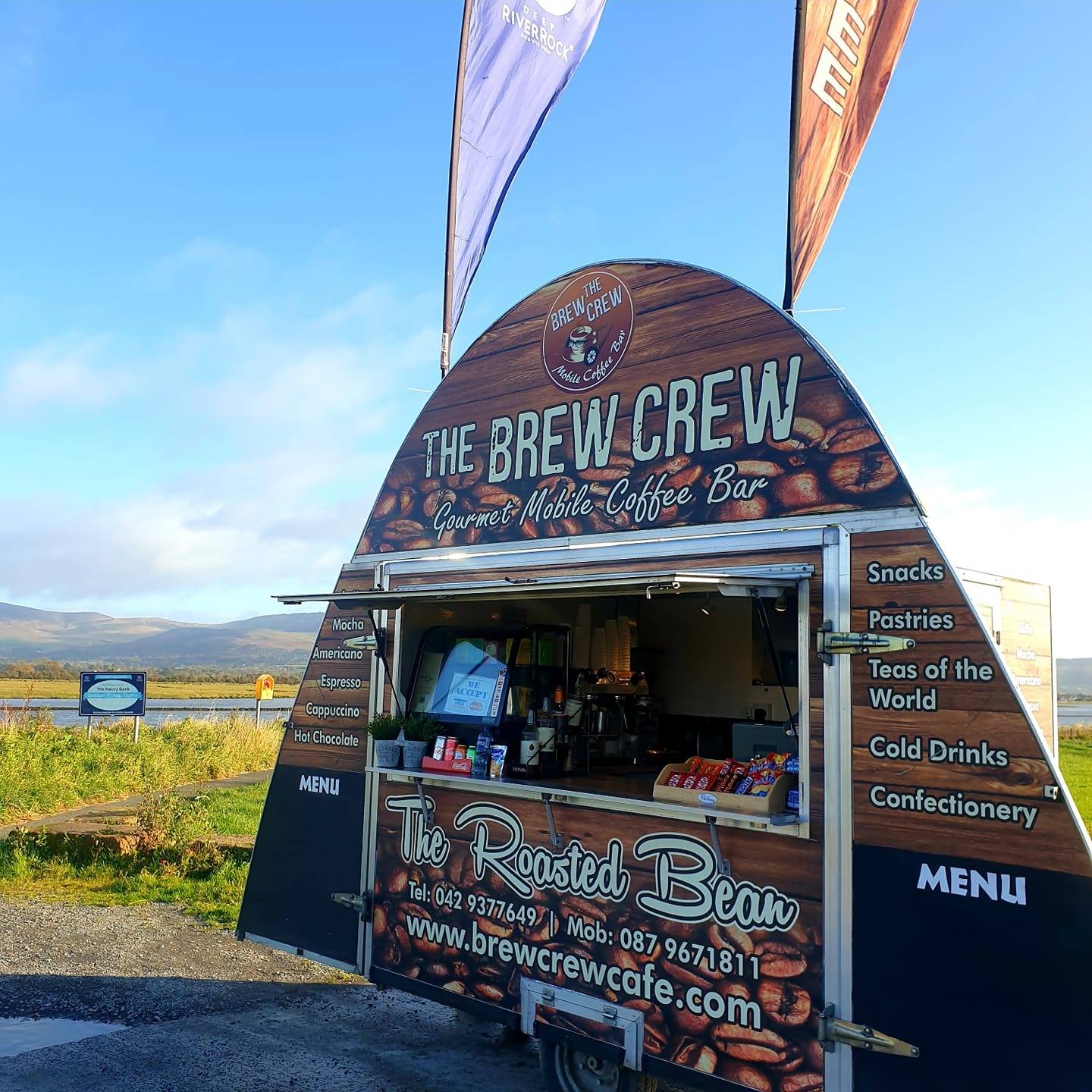 The Brew Crew are coming to Forest Fest

Forest Fest has previously announced that it will provide a full bar service in the concert arena, including a dedicated craft beer zone featuring Wicklow Wolf, and Ballykilcavan Breweries. All beers will be served in reusable souvenir pint cups.

We’re also pleased to announce yet another programme addition, Broken Theatre Circus, just one of the many surprises in store for Forest Fest fans. 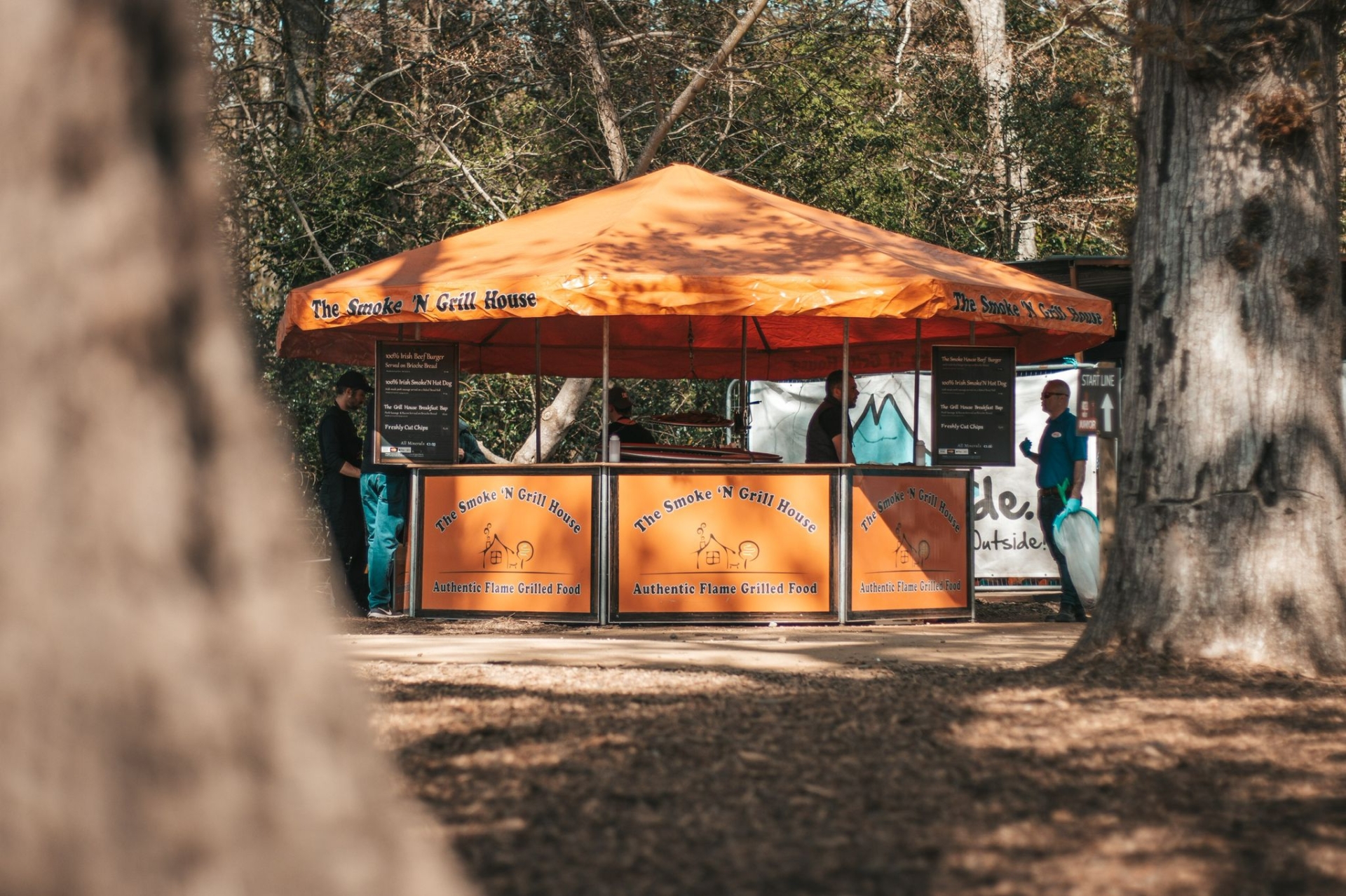 The Smoke n Grill House is coming to Forest Fest

“Broken Theatre Circus company is an explosion of colour and craziness with a mission to have you laughing and leaping! With our hilarious Circus show followed by workshops for children of all ages to learn Circus skills such as juggling, balance, hula hoops, object manipulation and more.

“Come and immerse yourself in the world of Circus where there are no limitations or ceilings,” explains creative director, Jane Murray. 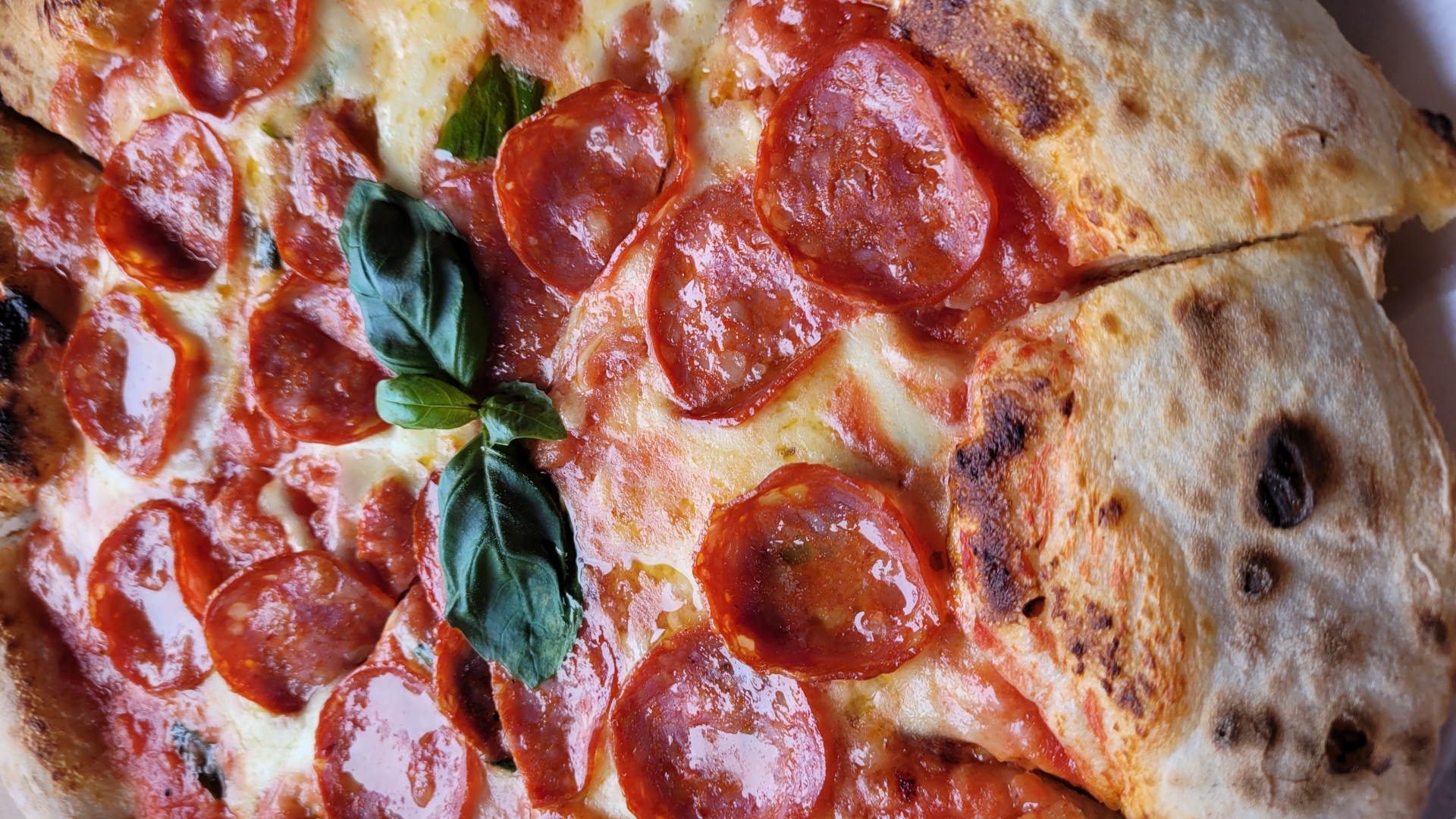 Taking to the stage on the Saturday, July 23 are The Stunning marking their 30th anniversary tour. 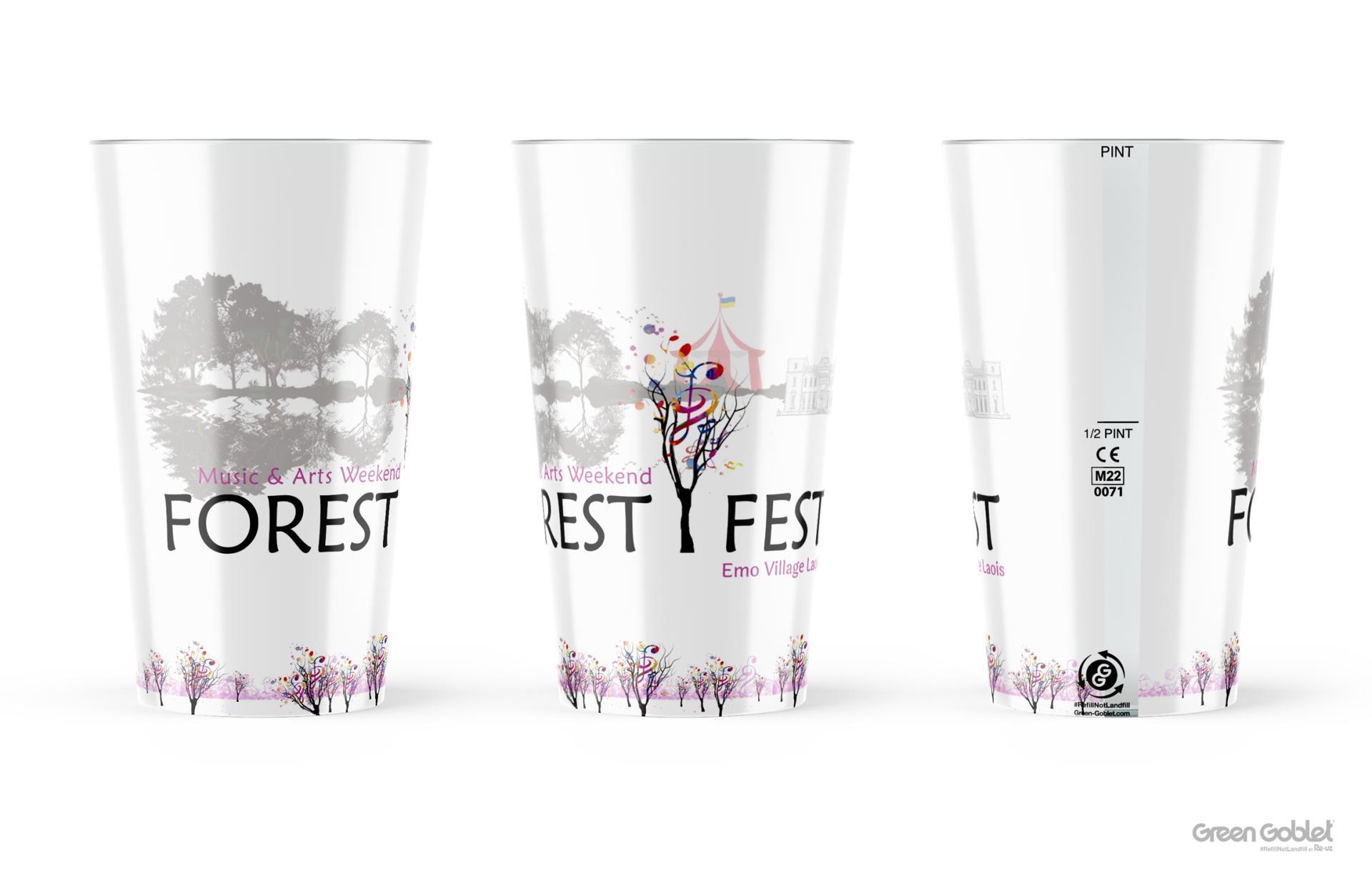