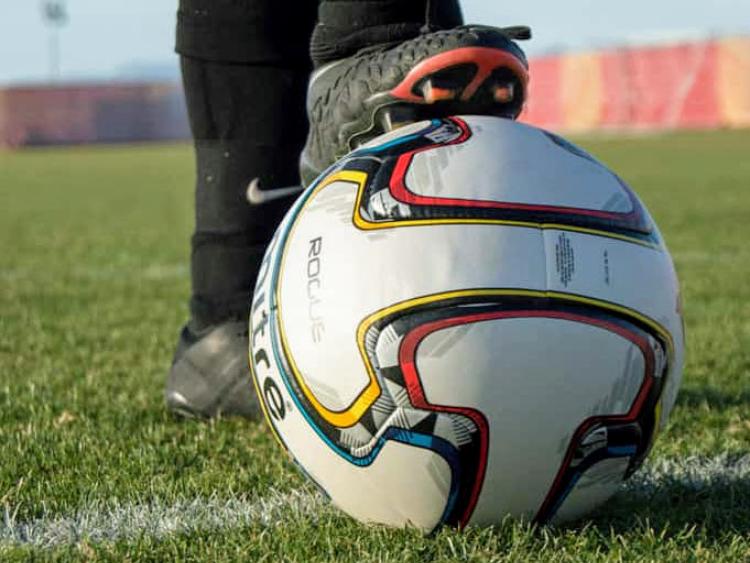 John Dwyer’s hat-trick sealed the points for Crettyard 'B' in a scrappy mid-table battle of the Herald Striker Division. There was drama straight from the start as Jimmy Dunne hit the post with a long range shot straight from the tip-off.

Paddy O’Brien responded with a shot a moment later at the other end but it only found John Dunphy in goal. Castle almost conceded in the tenth minute as a bicycle kick from their own man narrowly missed the bottom corner as he attempted to clear the ball.

John Gramhan and Mark Fox went close with efforts for Cretty but only steered their shots to the Castle ‘keeper. 24 minutes in, Castle should have scored when John Dwyer hit the ball over the bar with an open goal as the ‘keeper was off his line.

Six minutes before half-time, Cretty took the lead through David Maher as he rose highest at the back post from a cross on the left to head the ball into the top corner.

It was Castle who started off best after the break as Daniel O’Boyle shot wide from the left. Three minutes later, Cretty doubled their lead as Dwyer went in one on one with the ‘keeper and drove the ball past him before passing into an open net.

Dwyer tripled Cretty’s lead just after the hour mark as he shot down a goal kick attempt from the Castle ‘keeper with the ball ending up in the back of the net.

Fifteen minutes from the end, Dwyer grabbed his hat-trick as he slid Conor Mulhall’s shot from the right into the back of the net.

Castle had a late chance as Lorcan Carroll’s free on the right hand side was blocked. His follow up shot was blocked too. Cretty came away with the points and the clean sheet.