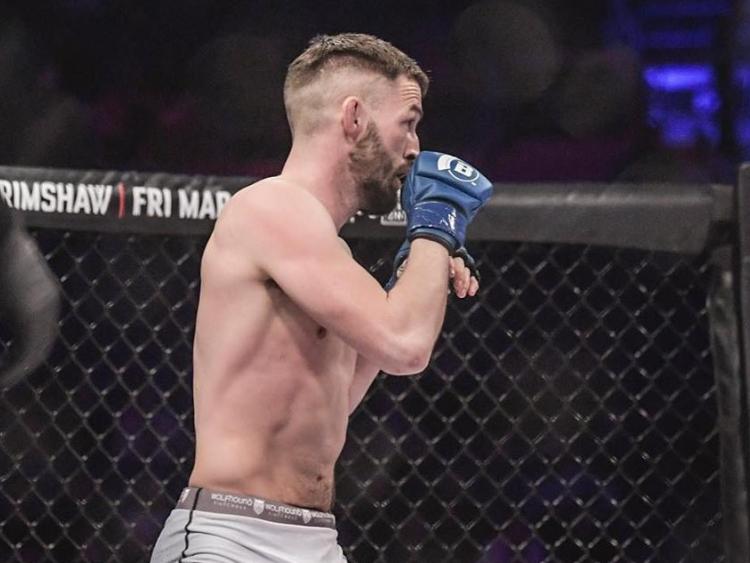 "I’m absolutely gutted, it should have been my night. I’m hurting as an athlete," said an emotional Andy "The Carlow Kid" Murphy as he lost out to Dylan Logan in his first bout on the Bellator card on Saturday.

The Tinryland Mixed Martial Arts (MMA) professional had high hopes of doing well on his debut in the competition but he admits that he made mistakes.

"I stunned him with the right and I got a little bit excited. I should have secured the heel hook then. At the highest level of competition any mistake or lack of preparation will be found out.

"I just got caught, I know it could so easily have been my hand raised in there.

"Ultimately, working full-time, leading a family life, operating and building a business and traveling long distances to train as much as I do as a professional athlete proved too much and I came up short against a very good athlete who is obsessed with the sport," he added.

He is proud of the way he came back fighting having sustained a life-threatening injury just a couple of years ago.

"I didn’t know if I’d be able to enjoy a chat and a cup of tea again just over a year ago, let alone make the walk to the Bellator cage, so to even have had that chance is amazing."

Andy was injured in the fight but vowed to come back stronger.

"I got a grade two tear in my elbow as a result of not tapping trying to fight the armbar.

"This will force me to take some much needed time off. During this enforced time off I will re evaluate everything and put the systems in place to come back stronger. I wouldn’t like to be whoever is standing across the cage from me next."