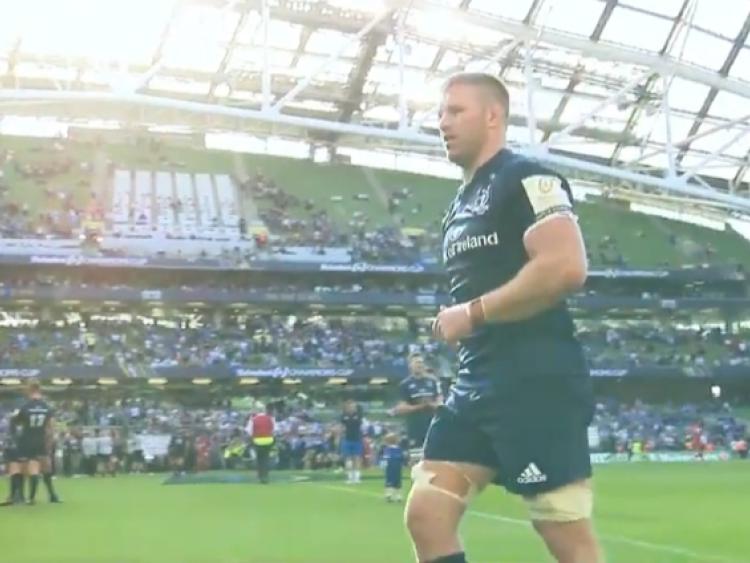 Carlow's Sean O'Brien will miss the Rugby World Cup as he faces six months on the sidelines due to a hip injury which requires surgery.

The Tullow man will leave Leinster for London Irish at the end of the season and at 32 years of age, that could mean the end if his International career due to the IRFU's strategy of only picking Irish-based players.

The back rower - who lifted the PRO14 trophy at the weekend in Celtic Park - will undergo surgery in the next few weeks for a hip injury and as a result will be ruled out of action for up to six months.

O'Brien sat out Leinster's Pro14 victory against Glasgow Warriors in Celtic Park on Saturday but Johnny Sexton gave him the honour of lifting the trophy.