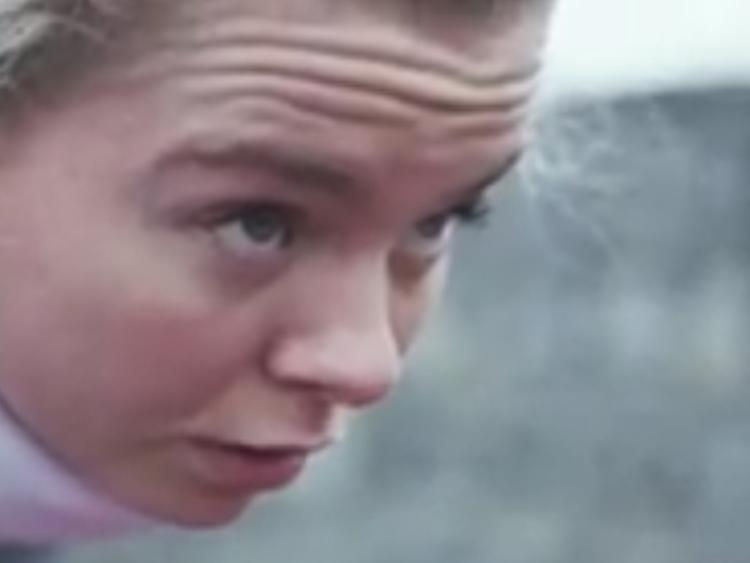 "Back in the Irish kit soon," said Carlow's Molly Scott as she gets ready to represent Ireland at the European U23s in Sweden.

The St Laurence O'Toole athlete has been named on the Irish squad and her events are the 100m, 100mH and 4x100m Relay.

Situated approximately 170 kilometres to the north of Stockholm, Gavle will play host to the biennial championships for the first time from July 11-14.

back in the Irish kit soon. excited to be selected to represent Ireland at the European u23s in Sweden ⭐️ pic.twitter.com/xVlPDyRulp