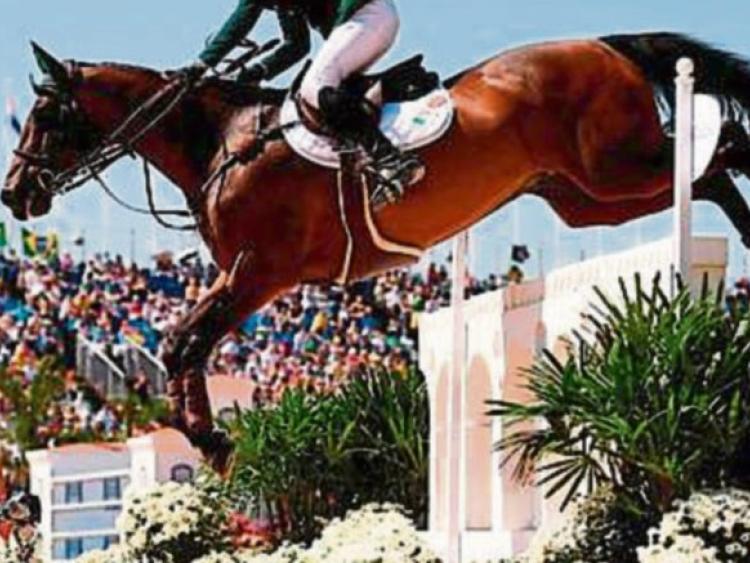 Camphire in Waterford is hosting the fourth round of the 2019 FEI Eventing Nations Cup Series and this will be Ireland’s first Nations Cup outing of the season before the remaining rounds in France, Belgium and The Netherlands.

The Irish team for the FEI Eventing Nations Cup of Ireland at Camphire is:

The Irish team is a mixture of experienced riders and promising new talent, and includes two members of Ireland’s silver medal winning team from the 2018 World Equestrian Games.

The draw for the starting order in the FEI Nations Cup at Camphire takes place this Wednesday. The Dressage phase will take place over two days on Thursday and Friday followed by Cross Country on Saturday before the final Show Jumping phase on Sunday.

Competitors from as far afield as China, Japan and New Zealand will be joined by athletes from across Europe, with eight teams set to do battle in the FEI Nations Cup – seeking to win the FEI’s Silver Salver and House of Waterford Crystal’s magnificent Crystal trophy.

In total, Camphire will stage seven international competitions with a total of 330 entries. In addition 70 horses will take part in the Masterclasses for 4 and 5-year-old horses which is sponsored by Horse Sport Ireland.

Visitors will have a full weekend of action and activity to view as well as the delights of the artisan food and craft stalls in the country fair, daily Blackwater eco trips and the charity dog show sponsored by Gain Pet Nutrition in aid of My Canine Companion on Sunday July 28th.

Camphire is located 10 mins from Cappoquin, Lismore and Tallow in West Waterford and 15 minutes from Youghal.