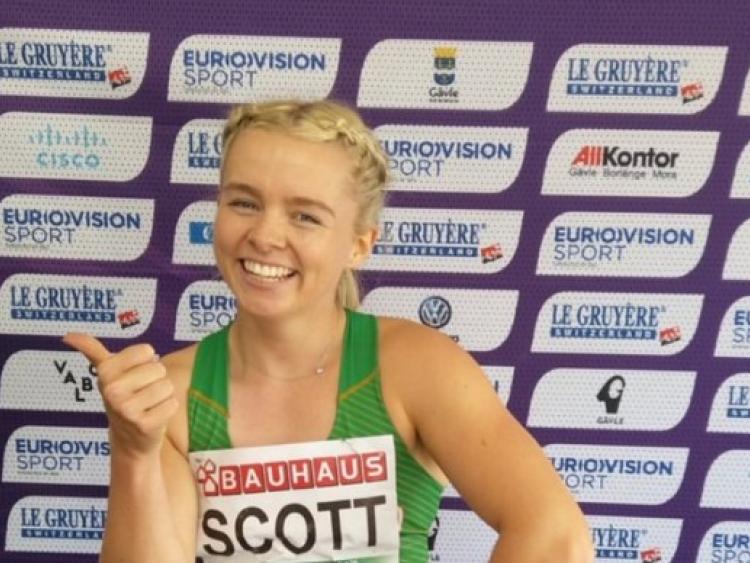 Carlow's Molly Scott has been selected on the Ireland squad to compete at the European Athletics Team Championships First League in Sandnes.

The St Laurence O'Toole AC athlete got up for second in the 100m final of the Irish Life Health National Athletics Championships in a personal best of 11.58 at the weekend.

Molly is coached by her mother, Deirdre Scott, and the Carlow runner will compete in the 4x100m Relay.

Meanwhile, Carlow's Marcus Lawler has also been selected for Ireland to compete in the men's 200m and 4 x 100m Relay and he is coached by Patrica Lawler.

The European Athletics Team Championships First League is on from August 9-11.