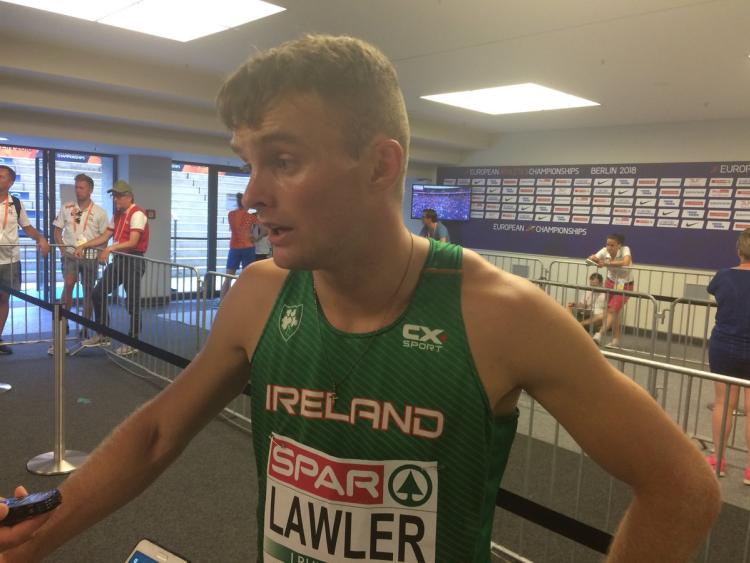 Carlow's Marcus Lawler has just been selected to represent Team Europe in what is being loosely labelled the Athletics equivalent of the Ryder Cup.

It is a historic head to head duel between Europe and the USA which will be held in The Dinamo National Stadium in Minsk, Belarus on September 9 and 10.

Among the stars selected are World and European 200m Champion, Ramil Guliyev.

The strongest athletes of two continents will compete for the win and it is the first ever meeting between the two powerhouses of global athletics.